Top Parks for running in the UK 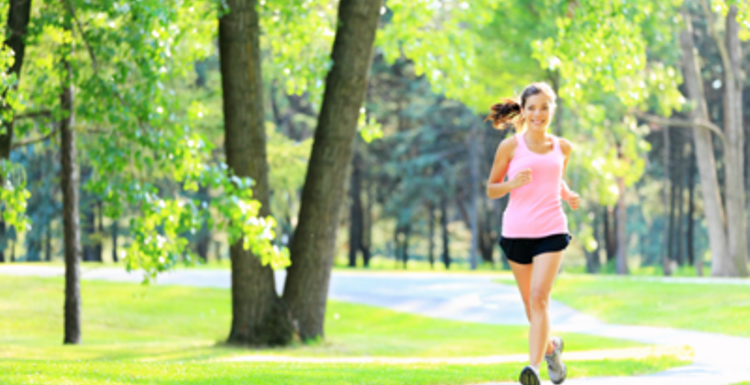 Whether you’re a seasoned runner or you’re just starting out, it’s important that you can enjoy your run and its surroundings – in a park or some green open space. If you live in a city, there is still plenty of scope for great running in the UK. Here are some of the top parks in the capital and further afield for you to try out:

At 58 acres, it’s not huge, but it boasts a picturesque lake in the centre. It’s by no means one of the quieter city centre parks and can be overrun with tourists, but it is a popular spot for lunchtime runners. The park is about 1.25 miles round, and if you want to add to your run why not include a loop of another capital city park? Try next on the list – Green Park together with St James’s.

Like it says on the tin, it’s a green park with good tree covering. It’s slightly less manic that St James’s Park and there are a few undulations to help boost your muscle power and the paths are tarmac for easy running. The park is around 1.2 miles around, so it’s good to combine it with another for a decent length run.

As the third busiest country park in the UK, the Ashton Court Estate receives 1.6 million visitors annually. Grade II registered landscape, with 850 acres of woodland play host to plenty of good hilly running trails both over open areas and through the woodland. Cracking views across Bristol and the surrounding countryside are also ensured.

Set in 5,000 acres of countryside from Windsor Castle to the north and Ascot to the south, there are a multitude of routes with various access gates and car parks.

Ash pathways, woodland and lakes, birdlife and wildlife make this an excellent park for running. Built on the site of an open cast mine it has good hills if you’re wanting to push yourself. Free parking, and an adventure playground for children, this park can be extended onto Penshaw Monument which sits on a hill around 300 metres above sea level.

Hyde park is unbeatable with it's grass verge well worn in to allow the cross country run the shade of the trees keep you cool if u feel upto it cross over into kensington to add the extra mile.

Ashton Court in Bristol is great, but definitely very hilly. Perfect for off-road cycling as well.

St James' is lovely but is indeed overrun, so my recommendation is definitely for Green Park. Further out there are Hampstead Heath, Richmond Park and Bushey Park, both huge enough to swallow any number of visitors.

Great list - I guess all the Royal parks in London are good choices for runners.