Exercise has a profound effect on your fat 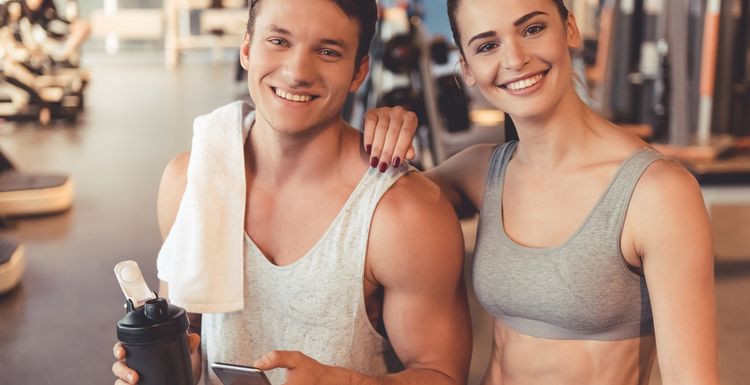 Yep, exercise can shift fat. It can also change the way our muscles behave – but here’s the exciting news; fat can also have a beneficial effect on our bodies when we exercise.

Some clever scientists from the Joslin Diabetes Center in Boston have been looking into a specific protein that fat cells secrete during exercise.

In day to day life, fat cells secrete proteins called adipokines, and these increase with obesity – harming metabolism and health.

However, when we exercise the adipokines that are released are actually beneficial to health. During exercise, fat cells secrete ‘transforming growth factor beta 2’ (TGF-beta 2), which is believed to improve glucose tolerance, making it improve the body’s ability to absorb and process blood sugar.

The particularly exciting news about this find is that it may actually lead to a cure for type 2 diabetes in the future.

We’ve never really seen fat as such a force for good, but this research is showing that it plays a really important role where exercise is concerned.

What the researchers have also discovered is that lactate, released by muscles during exercise, travels to the fat, where it then triggers the release of TGF-beta 2.

We’ve known the effects on muscles where exercise is concerned for a long time, but scientists are only just starting to look in detail at what fat can do for us.

But as we all know – the benefits only come from doing the exercise.

I thought this meant that the more fat we have the more the benefit to us when we exercise - but I guess it doesn't mean that!

he amount of benefits exercise has continues to astound me. Here's another one. Keep them coming - they're very motivating!