Can going to the gym really make you fat? 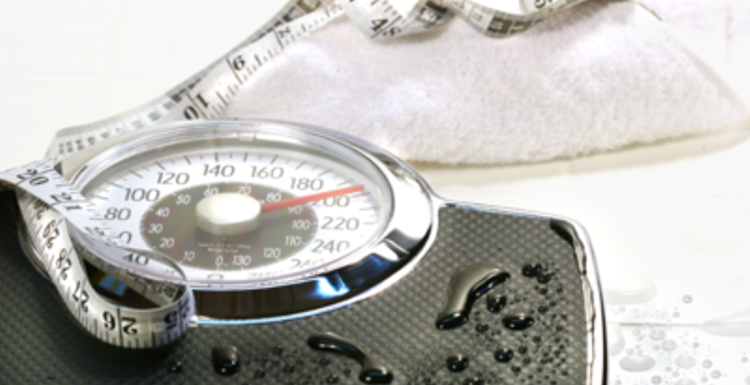 Are you one of the many people who find that they can't seem to lose weight even though they're conscientiously going to the gym several times a week? Then read on...

A couple of weeks ago the Huffington Post reviewed a survey of 1,000 gym goers, conducted by the diet firm Forza Supplements, that found an association between going to the gym and gaining weight. It was found that a quarter of gym users put on weight when they start exercising. A further 49% reported that their weight had stayed the same, and only 25% of people actually lost weight.

Should be we worried by this? Since a major motivation for joining the gym in the first place is to lose weight, this news is perhaps a little concerning. The study also throws an interesting light on our approach to a healthy lifestyle, and how many of us are focused on ticking the right boxes to the detriments of our overall health.

So how do we make sense of these findings?

First of all, it's interesting to review the gym-going habits of the respondents:

So these people are exercising regularly, and while they may not be burning huge amounts of energy while they do so, they are burning some.

So why the weight gain? It seems that appetite and psychology are to blame:

Let us not forget too that muscle weighs more than fat. So although the scales weren’t dropping, the fat may have been, and dense muscle was replacing it. Now there's an explanation that sounds appealing.

Most importantly, though, let's remember who conducted this survey. Forza Supplements. A firm that makes diet supplements. Of course they concluded that the solution was to supplement your workout with – surprise surprise - diet supplements in order to optimise weight loss. Does this mean we should all be including a sachet or two of something in our healthy living regime? Very doubtful. To say that they have a vested interest in these findings is an understatement, to say the least. Hmmmm...PR story anyone?

The study did point out some useful behaviour patterns though certainly, and we can use this knowledge to exercise more effectively. We can all relate to that feeling of deserving a treat after a workout, and so the phenomenon of guilt workouts and gym sessions as a diet get-out clause are probably all too understandable for most of us. It's pretty clear where the pitfalls of going to the gym lie. So we need to find ways to alter our eating patterns and our attitudes in order to address these pitfalls.

First of all, we need to let go of the box-ticking mentality. Food and exercise shouldn’t be pitted against each other in a battle of virtue over vice. It's much healthier to take a holistic approach whereby the food you eat and the exercise you do are part of an overall healthy lifestyle.

It doesn't help when exercise is something you do as a means to an end, rather than because you enjoy it for its own sake. If getting on that treadmill feels like a chore, of course you'll want some sort of pick-me-up afterwards. Try to find a form of exercise that you love instead, something that feels like a treat in its own right, and you won't have that sense of deserving to be compensated for your efforts.

If you just cannot get away from the mentality of earning rewards, either opt for high protein post-workout pick-me-ups such as a piece of good cheese or some mixed nuts, or go for something not food-related. A massage or beauty treatment, a new fitness accessory or a magazine will give you more lasting pleasure than a chocolate bar, and without the associated guilt.

As with so many things in life, going to the gym is entirely what you make it. So give it some thought.