Are you ready for Olympic Lifts? 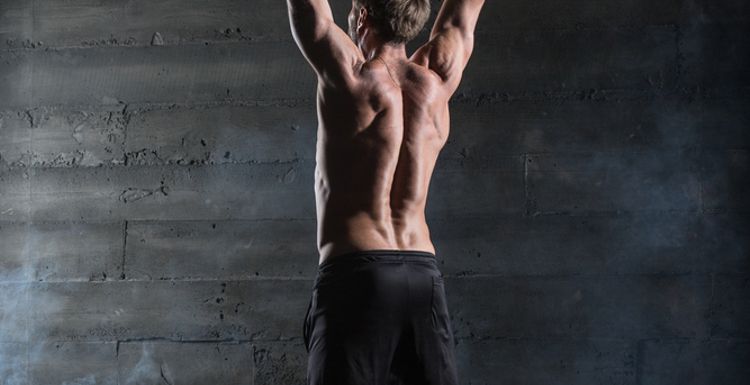 Olympic lifts have become much more popular since London 2012 and the growth in Crossfit training which incorporates these lifts at advanced levels.

Are they a good idea for your training program? Here's what you need to know:

What are Olympic lifts?

Professional athletes competing in the Olympics focus on two lifts: the clean and jerk and the snatch.

The clean and jerk combines ‘the clean’ movement which is lifting the bar from the ground and bringing it to the shoulder and ‘the jerk’ which is pressing the weight above the head. The clean and jerk is all about speed and form, and the process has been slowed down in the below video for an idea of how it looks:

The snatch combines a dead lift, barbell shrug, jump squat and overheat squat, so it is a highly-advanced movement. All of the above are included in the same single motion and a strong core is integral to success with the snatch. The below video slows down the movement to make it clearer:

Should you be Olympic Lifting?

The decision to give Olympic lifts a go is personal but you may want to consider the following first:

It is never recommended Olympic lifts are tried by anyone who has had a history of back issues.

If you have suffered any kind of injury you should discuss your plans with a professional trainer before trying out either Olympic lift on your own.

It is also essential you have the following skills before giving them a go:

If you’re determined to give Olympic lifts a go then take it slowly and gradually. Work your muscles carefully, adding in more sets and reps without overdoing it and in time your body will stronger, more mobile and ready to try one or more of these elite level lifts.

Joe is a keen gym-goer, footballer and cyclist. He has a passion for the latest fitness trends and marketing.

i'd like to be able to do this kind of thing, but I also have some training to do first. While it would be a great achievement, I don't want to risk an injury.

I used to do Olympic lifts when I was competing in sports in my early 20s. I haven't done them for ages, just focussed on bodybuilding then tried some the other month and omg I'd forgotten how tough they are. They really do make you ache where it matters.

Achieving one of the Olympic lifts is one of my aims for the whole of 2017. I don't expect to even give the full movement a go before August/September but training starts now!