What makes a team sport fun? 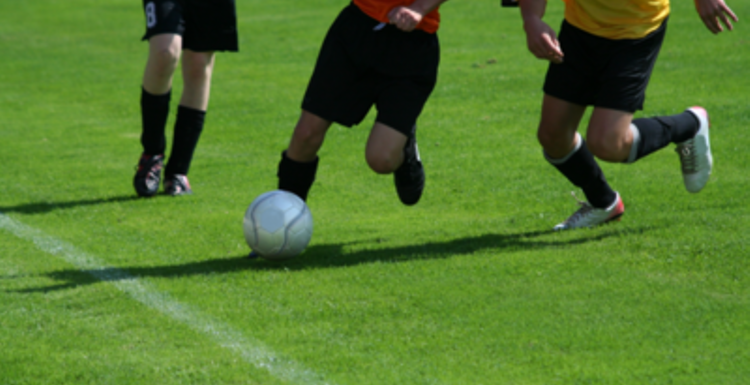 Team sport is the ‘love it or hate it’ form of exercise. Some people enjoy the camaraderie and the socialising, while others detest the pressure of having to perform as part of a group. As in any other sphere of life, the success and happiness of a team is down to the way that its members work together. In sport, that is closely tied with their competitiveness, enthusiasm and ability to empathise with others. What qualities are needed to make team sport enjoyable?

Team sport has been a way to combine exercise and socialising for hundreds, if not thousands of years. If there is a flat open space, an object that can be kicked and a few males, there are very few parts of the world where an impromptu game of football won’t take place. Activity programmes at schools rely on team sports, as they need minimal equipment and can involve a large number of children. Team games are also very popular for spectators, as anyone who has been near a football stadium on match day will know.

Team sports are an excellent way of encouraging activity, because they provide healthy peer pressure. If you know that you will be letting down other people if you don’t turn up for the game, you will probably be far more motivated to leave the house than if you are planning  a run or a solitary session at the gym. The need to continue to the end of the match also reduces the chance of curtailing your exercise session. While some sports allow substitutes, there are others that commit you right to the end. As some less well-known examples, orienteering teams need to finish the route with all of the team members, and dinghy racers need to cross the start line with the same number of people in the boat as when they started.  Sailors work particularly hard as the wind will not be switched off for an injury break – they need to carry on co-operating or they and their team-mate will be swimming. In these sports, the failure of one is the failure of all and so it is in the interests of the team to support each other.

With sports that need a team of more than two or three, there are usually predefined roles for members depending on their physical type. For instance, in rugby union the lighter and faster players will take the forward roles, while the heftier stronger members will be best used in the scrum. Sports such as basketball and netball favour taller people, while rowing teams will want someone very small and light as the cox. While there are no laws against playing in the ‘wrong’ position for your build, the nature of a team is that everyone should perform to the best of their ability.

Playing as a successful team involves more than physical factors. Even if the sport is just for fun, the experience will be much more enjoyable if everyone has the same attitude to the game. This means that everyone needs:

These qualities carry through to professional team sports. The footballer who misses the crucial penalty will be vilified by the crowd but his team will (or should!) be there to support him, recognising that the same thing could just as easily happen to them.  Volleyball players encourage each other with the hug or high-five after each point, and doubles tennis players do the same.

The other important quality for team players is communication. This also relates to those team hugs – spectators irritated by the constant stopping of the game may feel a little more sympathetic when they realise that the players are using these close-up moments to plan their next move, out of earshot of the opposition.  Footballers are usually too far away to talk to each other, so their moves need to be pre-planned and rehearsed. This is why the manager is to be seen pacing about as he watches anxiously to see if his team will continue to work together.

Team sport can be incredibly rewarding if it is played as it is intended. Things go wrong when team members play for themselves, rather than for the group. It is up to coaches and teachers to educate people on the real concept of teamwork if these sports are to survive.