The natural high. Exercise reduces your chances of depression 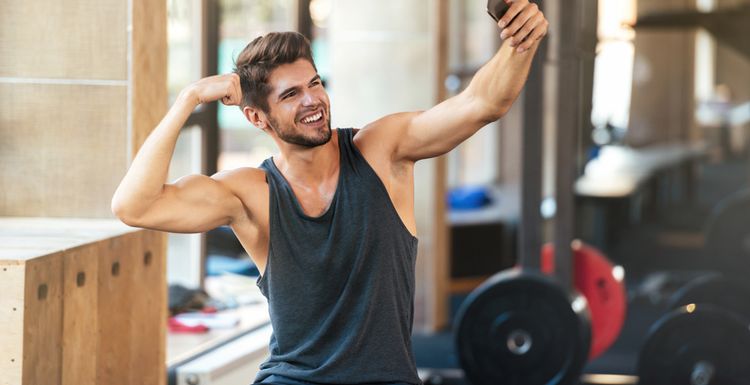 It always takes a little bit of a push to get going on your run, your gym session or your morning swim, but the feeling you get after a workout session can’t be beaten.

That’s due to the endorphins that are released when you exercise, the feel good hormones. Endophins give you a natural high and can help to beat depression.

Research has shown that keeping active may decrease the risk of depression by a third.

These subjects were asked to log how much exercise they had done in recent days or weeks.

They were then followed up for an average of 7.4 years to see if they developed depression or depressive symptoms.

The study showed that people who did the most physical activity were 17% less likely to get depression than those who did the least.

From their studies, researchers found the odds of getting depression were 22% lower for people who managed 150 minutes of moderate to vigorous physical activity a week, compared with those who didn't.

Although it can’t be said that the exercise was the overriding factor to combat depression, it strongly suggests the link between physical activity and lowered risk of depression.

With the national guidelines advising adults to do 150 minutes of moderate to vigorous activity each week, it’s just one more reason to get active!

I am discovering that I am a little prone to the 'black dog'. When it strikes the last thing I want to do is drag myself out, but if I can get to the gym or even out for a jog it makes such a difference to my mood. Whatever the reason, it works.

that's exactly it - and to be honest, looking better doesn't hurt either...

Feel so much better about myself since I started working out properly. It's not just the endorphins, its the confidence and knowledge that you're looking after yourself