Midwinter fitness ideas. Coming out of the dark 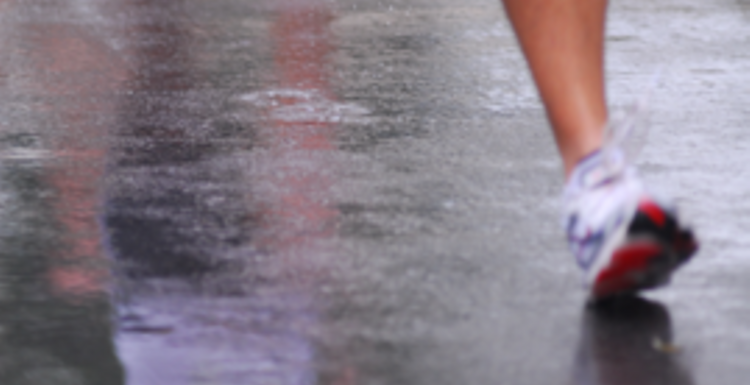 At this time of year the pull of a comfy sofa in front of the television is hard to resist. However there are ways to get some exercise. Wrap up warm and get out there!

It is late December in the UK. The light levels are already low and it will be dark by half past four. It doesn’t get light until about 7am, and it is often cloudy and damp. It is really just as well that we have the Christmas lights to cheer things up.

What is happening? It is all to do with the tilt of the earth relative to its orbit, which gives us our seasons. On December 21st, the northern hemisphere experiences the day with the fewest daylight hours. The sun is at its southernmost point in the sky, and at this time of year seems not to make much of an effort to climb high above the horizon. The effect is more pronounced as you go further north, until above the Arctic circle there are days when the sun never rises at all. Perhaps we shouldn’t complain too much!

In the southern hemisphere, this all happens in the middle of June. Australia, New Zealand and the other southern hemisphere countries know the real meaning of the Narnian curse of ‘always winter and never Christmas’. Here in the north we have Christmas shortly after the shortest day, so we have something else to celebrate along with knowing that the sunset will be moving later. There are also many midwinter festivals to mark the event.

The celebrations are all good fun, but when it comes to fitness this is a difficult time of year. Most of us go to work in the dark and come home in the dark, and it takes a real effort of will to get kitted up for a run or cycle ride. There’s no denying that running or cycling is less safe in the dark, especially for cyclists who can be at the mercy of inattentive motorists. Runners may also feel more nervous.

December is when the gym or leisure centre really makes a difference for fitness. These places provide a warm and well-lit environment for exercise, and in miserable mid-winter there is no feeling of missing out on lovely weather outside. Gyms can be quiet at this time of year with everyone caught up in festive preparations, so make the most of it before the guilt-fuelled January rush! Try a new class, enjoy a session in an uncrowded pool or try out the weights machines or cardiovascular equipment. You may get a pleasant surprise when trying on your party outfits!

For those who do want to be outside, what can be done to make things safer and more fun?

If you fancy a break from your normal exercise routine, there are some unusual winter options. Temporary skating rinks are springing up all over the UK, with teaching sessions available if you’ve never skated before. If we get a snowfall, there will be plenty of chance for fun in sledging, snowman construction or even a good old-fashioned snowball fight.

Finally, the seriously tough can consider the traditional Christmas Day swim. One or two big events have fallen victim to nervous insurers, but there are still plenty of opportunities at lidos and beaches around the country. Just make sure that you are sufficiently healthy to withstand the shock, and don’t expect to be in the water for long.

Let’s celebrate – we will soon be coming out of the dark!