Kick your metabolism into gear for maximum fat burn 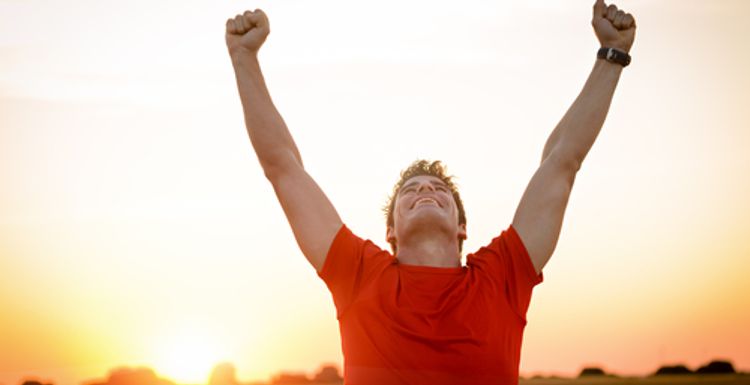 It’s cold (still!). We’re sluggish. Time to get some fire in our bellies and burn that fat with a kick-started metabolism.

Start with a warm breakfast to boost your metabolism when it’s icy and grey outside.

Try porridge topped with seeds and fruit to really start the morning off well, and to keep you feeling full right up to lunch. Breakfast in general has the effect of boosting your metabolism by up to 10%

It probably won’t need too much persuasion to make you stay under the duvet that little bit longer. The more sleep we have, the better our metabolisms run. It’s thought that 60% of us don't get enough shut eye anyway.

Drinking water isn’t as easy as it should be. Many people just forget to hydrate, particularly on cold days when we just want to snuggle up. In winter though, the air is particularly dry and so it’s important to get those eight cups in. Your metabolism slows by up to 3% when you’re even mildly dehydrated.

Alcohol is full of empty calories and makes your system sluggish, slowing your metabolism down by as much as 73%. When you’ve had a couple of glasses of alcohol it’s always much more tempting to reach for the cake and make bad decisions when it comes to food.

It’s probable that heading outside is not filling you with glee when the mercury is only hitting minus figures. So the indoor class is an absolute godsend during the winter months. Try spin classes, where you’ll burn around 500 calories in just 40 minutes. As you’ll be doing it in intervals, your metabolism will be boosted and you’ll burn calories long after you’ve finished spinning.

have a lie-in to lose weight? I'm there!! I suppose it also helps that most of us aren't snacking while sleeping.