Is working out 30 minutes a day enough to lose weight? 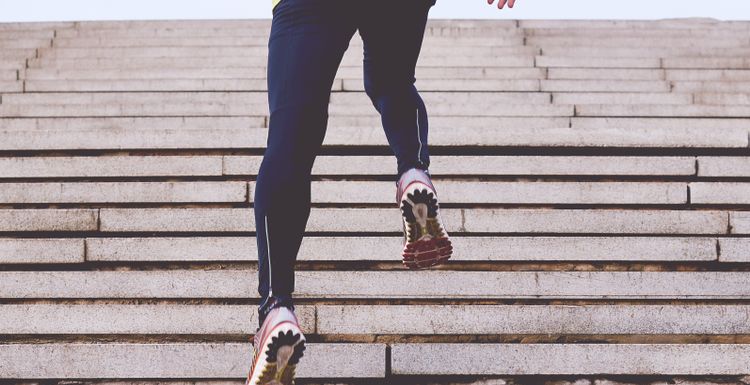 Too much fat and not enough time? Good news – a spare half hour a day is all you need to shed the spare tyre.

We know being overweight is bad for our health. But if it only takes 30 minutes a day to sort, let’s Hussle!

WHAT WAS THE STUDY?

Scientists from the University of Copenhagen followed 60 moderately overweight men who wanted to lose weight. One group did 60 minutes of hard aerobic exercise – like cycling or running – a day. The other group did similar exercise for 30 minutes.

WHAT WERE THE RESULTS?

13 weeks later and the results were in. Those who exercised 30 minutes a day lost on average 2 pounds more than the 60-minute group. Pretty unexpected.

The extra 30 minutes of exercise? Apparently not needed! (in terms of weight loss).

It’s almost too good to be true isn’t it?

Part of the explanation might be that people found 30 minutes more doable than 60 minutes. Which meant they were more motivated and put in more effort.

It’s also likely that the 60-minute group subsequently ate more to compensate for their longer workout. Long workouts definitely give you the munchies.

WHAT DOES THIS MEAN FOR ME?

30 minutes does the trick! Yet again, shorter tougher workouts seem to be the answer. Great news for busy people who like to Hussle their workouts and want to drop some pounds.

Also, shorter workouts may leave you with more energy to be physically active for the rest of the day too. Don’t forget there’s plenty of calories to be burned via NEAT.

Photo by Clique Images on Unsplash

excellent news, especially for those of us with limited time (is there any other kind?)

Good to hear! I sometimes can't believe how fat things have changed from the Eightie's workouts promoting long sessions of cardio for 50 plus minutes. Thank goodness!