Guest Post: The importance of exercise for weight loss 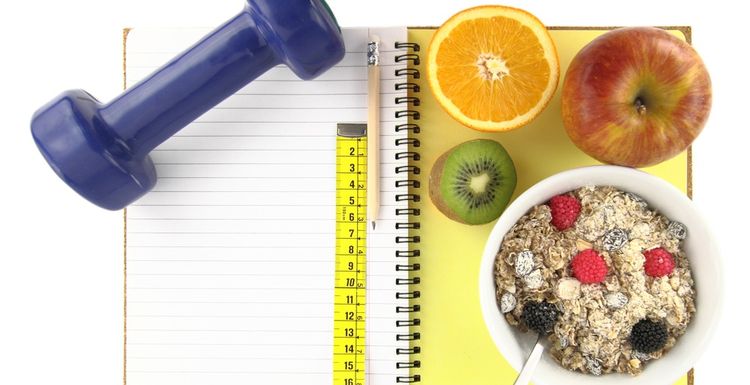 My relationship with working out hasn't always been a happy one. In 2008 when I first started losing weight, I tried to avoid exercise as much as possible and just focus on what I was eating. As time went on, although I was losing weight, I felt like there was something missing and I could be doing more and that missing part was exercise.

Being very unfit, I was scared to do anything, as even walking left me out of breath.

I wanted to be able to just go out for a run, but that wasn't realistic, so I started with walking - I did what I could with the resources I had. I had feet, shoes and the outside, so walking it was. I started with just walking to the end of my street and back and gradually built up from there.

As time went on, I still felt like I needed more. I was getting fitter from walking everywhere and I wanted to challenge myself more, so I took the plunge and signed up to a gym. I was terrified. I thought everyone would be staring at me because I was overweight and wonder why I was there.

In reality, no-one was looking at me at all.

Everyone at the gym is too busy with their own insecurities and focusing on their own workouts to worry about what you are doing, so never let that fear put you off. Even if there are a couple of judgemental people, so what! You are in the gym, taking control and trying to make yourself healthy and that is something you should be proud of, not embarrassed about. I wish someone had of told me that all those years ago.

But I still went to the gym, despite feeling embarrassed and like I didn't belong there, because I knew that one day I would feel like I did belong there.  I had my induction and was shown how to use all the machines and then it was all up to me. They did offer me personal training, but I wanted to go at it alone.

I started going 3 times a week for about 45 minutes at a time and I started to actually enjoy it. I would listen to my favourite songs to push me through, and I would just keep focusing on my goals. It was at the gym that I discovered a love of strength training. It gave me a feeling that I never got from just doing cardio, it gave me this huge feeling of strength.

I continued to lose weight, but it was more than that. I was starting to tone up as well and I was discovering muscles that I never knew existed.

Going to the gym played a huge part in getting me to my goal of losing 7st. But even with the physical changes aside, the mental benefits of working out have been huge. That 45-60 minutes in the gym is ME time. I never thought that I would say that, but it is amazing what a good exercise routine can do to a person. 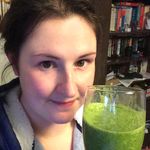 Dannii is a weight loss inspiration. After experiencing a weight-related health scare in 2008, Dannii decided it was time to make a change, and set out to lose 100lbs. She reached that goal 18 months later and has documented her continuing journey at her blog, Hungry Healthy Happy.

exercising for YOU is not selfish at all - it keeps you fit both mentally and physically, which keeps you happy and healthy for your loved ones. Do it!

'no-one is looking' - absolutely! Worry about what we look like is so counter productive. We get sweaty and untidy when we exercise. Where's the problem?