Exercise and Psychological Well Being 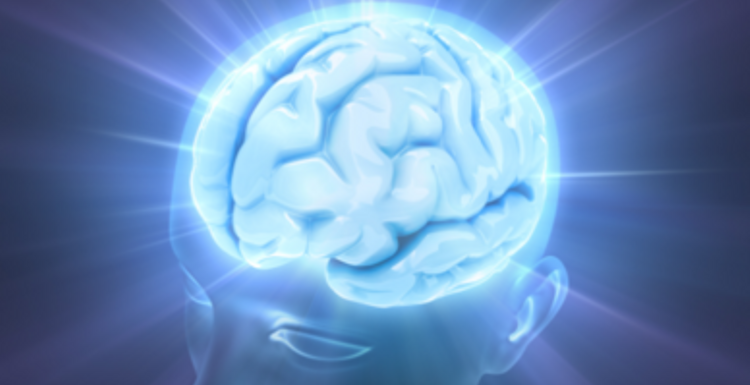 Depression and other related mental health conditions are becoming a serious problem for many people across the UK. Experts believe that by 2020 depression will sit precariously in second place, with cardiovascular disease in number one, as the leading cause of death and disability.

Many studies have looked at how exercising can have a positive impact on depression and anxiety and how it can increase feelings of positive well-being.

Below we’re looking at some key areas of your psychological well-being and how exercise impacts upon them.

A considerable amount of research has been done looking at how exercising can lower the state of anxiety and increase tranquillity. Studies have shown that exercise of an intensity level between 30% and 70% of maximal heart rate have the greatest positive effect on anxiety levels. Anaerobic, resistance exercises also show mood-enhancing effects when you work out at 30% to 50% of your maximum heart rate. Moderate intensity is the best option for tackling anxiety through exercise.

There are longer term benefits of exercising when living with an anxiety disorder. Physical fitness and positive body image are regularly associated with improvement in mental health and well-being. Therefore committing to long term exercise should result in reduced anxiety and even physical traits such as neuromuscular tension.

Research dating as far back as 1999 has looked at the effects exercise has on depression. Blumenthal’s study looked at study participants with clinical depression who were split into three groups and assigned one of three treatments:

The study showed that all the groups involved saw reduced depressive symptoms overall. A relationship was shown to exist between exercise and depression and both aerobic and anaerobic exercises can result in a reduction in depression. Experts recommend exercises from three to five times a week to product the significant reductions in depression you may be looking for although any amount is better than none.

Exercise is known too for its mood enhancing properties. Exercise can be closely related to positive changes in your state of mind and has been found to impact upon the mood positively regardless of other negative factors. There are many ways to improve your general mood through exercise including these most common options:

There other side of the coin with exercise as it can become addictive. It’s not the most common condition but it is something to be aware of if you are significantly involved in regular exercise.

An addiction to exercise is described as ‘a psychological or physiological dependent on a regular routine of exercise which can be characterised by withdrawal symptoms after 24-36 hours without exercising’. Exercise addiction has also been further split into two smaller groups:

It can be hard to spot negative addiction before it arrives but there are plenty of symptoms including:

If exercise addiction is becoming a problem then there are a few things you can try and fit into your schedule to avoid getting further entrenched in a dangerous condition:

Its clear exercise can be great for the mind as well as the body. The research stacks up to prove that it can have a genuinely positive effect on your wellbeing but needs to be kept to a moderate level to ensure it doesn’t begin to become an unhealthy obsession in its own right. It’s a fine line but can be one of the most enjoyable, beneficial elements of your lifestyle.

Seems to me that most people with so-called "depression" just need to stop moaning and get off their backsides. Stands to reason that exercise would help. I don't mean people with real problems, but it seems like everyone needs a diagnosis these days.

Western medicine finally needs to come round to a holistic approach to mental health. You can't separate the brain from the body. It seems blatantly obvious to me that exercise is going to boost your mood - what's taken the supposed experts so long to realise this?!

I don't claim to understand the science behind it but having recently got back into fitness with a pre-work gym session I definitely a lot more energetic, alert and positive about everything else I do. Plus you get to be smug all day around the office saying you have already been to the gym!