BMI and weight. What is the truth? 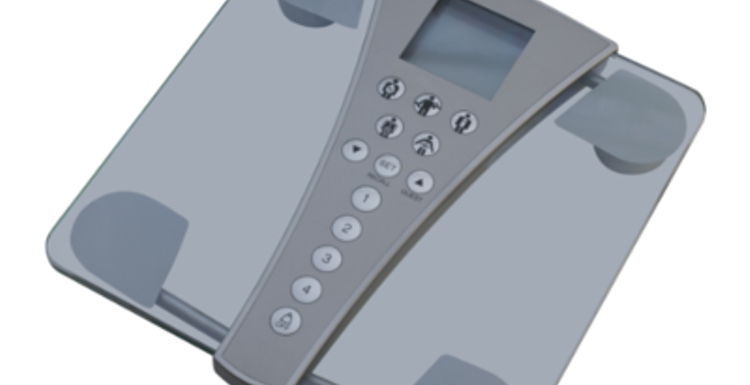 Body weight can be a very sensitive subject for some people, and a cause of some worrying behaviour. Knowing what is a realistic weight is the first step to comfortable self-image, and also essential for good health.

Due to media pressure and a certain level of ignorance, all too many people are embarrassed about the weight. The numbers on the scale tend to be considered in isolation, where in reality they are meaningless without assessment of height, gender, age and build. The concept of body mass index (BMI) was introduced to show the relation between height and weight, and to demonstrate that healthy bodies cover a range of sizes rather than just one magic number.

How is BMI calculated?

To calculate your BMI, you need to know your height in metres and your weight in kilograms. For those of us who still think in the old units, there are converters available online which will calculate BMI from measurements in feet and inches and stones and pounds.

The formula is ‘weight in kilogrammes divided by square of height in metres’. It is easy to find the answer with the online calculators, a few minutes with your school calculator or by dusting off those old mathematical skills.

What is the healthy range of BMI?

The usual definition of a healthy BMI is a figure anywhere between 18 and 25. There is some flexibility on this, but if you are too far outside these limits it is time to take action.

Why does being underweight or overweight matter?

The health hazards of being overweight are well known. They include heart problems, circulation problems, joint problems (due to carrying too much weight) and high blood pressure. Being too fat is also linked to a higher risk of cancer.

It is less well known that being underweight is also bad for health. Those who are too thin will find that they have lowered resistance to infection, poor temperature control and low energy levels. Excessive weight loss is also dangerous for bones, as calcium is leached out of the skeleton giving a higher risk of fractures. Those who have starved themselves repeatedly in the effort to be fashionably thin are very prone to osteoporosis later in life.

How often should we weigh ourselves?

Our body weight varies throughout the day, throughout the week and for women throughout the month. Eating or excretion also has an obvious effect on weight. Hence there is really no point weighing yourself too frequently, and it is also not healthy to be too obsessed with what the scales say. The mirror and the fit of your clothes are far better indicators. A monthly check of weight is more than sufficient.

What affects the reading on the scales?

The most accurate scales are the expensive and unwieldy types used at health centres or those found in shops. Simple bathroom scales give a good indication, but it is very important to use them on a hard surface. This is because they work by a system of levers on pivot points fixed to the base plate of the scales. The levers are connected to the dial indicator that shows weight. The more weight that is placed on the levers at the pivot points, the more force is transmitted to the dial and the further the indicator turns.

On a hard surface, the base plate of the scales bends and the pivot points move slightly. The scales are calibrated at the factory to allow for this. If the scales are used on a soft surface such as carpet, the base plate does not bend. The effect of this is that the pivot points of the levers are in the wrong place for the calibration, and the levers move further for the same force. So the same weight will produce a higher reading. The difference can be between ten and twelve per cent, adding an extra stone or more to the weight of anyone over ten stone. Newer digital scales are less affected by this, but will still read too high on carpet.

It isn’t a myth – use your scales on a hard surface!

I am outside the healthy BMI range – what do I need to do?

For most healthy people who have found that a few pounds have crept on, some simple measures will solve the problem. It is generally unhealthy to ‘be on a diet’ as such – the best approach is to work on a healthy lifestyle. This means acting upon all the usual good advice about a varied diet with the right calorie intake, and sufficient exercise. A cycle of starving and then eating too much with the resulting oscillating weight is very unhealthy. Look on weight control as a normal part of life and don’t obsess about the occasional big meal or treat. Think of exercise and food intake on a weekly basis at least, not day by day.

When it comes to weight, one size definitely does not fit all. Keep an eye on your weight by all means, so that any action can be taken while the excess or otherwise is a small amount. But never let the scales rule your life.

well, I feel a bit happier about it all now. Just put Sir Steve Redgrave's stats into the BMI calculator, and it says 'obese'!! I know he is a big chap and won't be in competition shape now, but that seems rather harsh!!