What you eat affects your brain 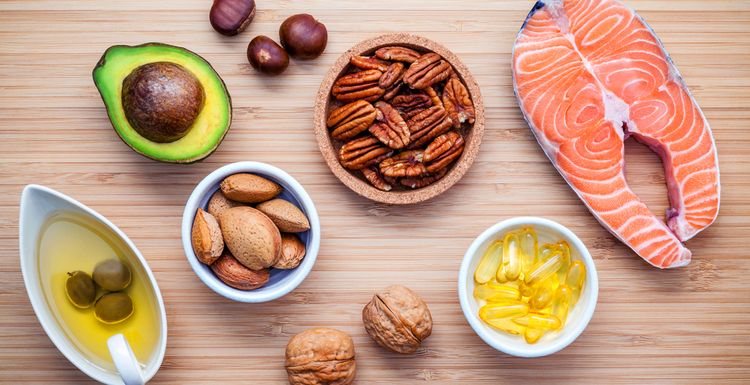 It’s obvious that eating healthy foods has a beneficial impact on our bodies. It also impacts our brains as well.

Eating plenty of Omega-3 rich foods can protect against mental disorders just as it can help ward off physical diseases such as heart disease and cancer.

Omega-3 fatty acids which can be found in oily fish, nuts, and fruits can help to improve learning and memory and help to fight against depression, according to research.

And eating a balanced diet combined with exercise has been accepted as a great way to lift the mood and improve positivity and efficiency.

Gómez-Pinilla, a member of UCLA’s Brain Research Institute and Brain Injury Research Center has carried out research that shows how effective Omega-3 fatty acids can be at positively affecting the brain.

Synapses in the brain connect neurons and provide critical functions, where much of the learning and memory occurs. His research concluded that omega-3 fatty acids are essential for normal brain function. Dietary deficiency of omega-3 fatty acids in humans has been associated with increased risk of several mental disorders, including attention-deficit disorder, dyslexia, dementia, depression, bipolar disorder and schizophrenia.

Children who have increased amounts of omega-3 fatty acids have been shown to perform better in school, in reading and in spelling and also have fewer behavioral problems.

It is also now believed that health can be passed down through the generations.

In places where people frequently eat fish, and exercise regularly, lifespan is increased and populations have lower mental disorders.

Just goes to show you really are what you eat.

I would definitely agree that a healthy diet makes you feel better mentally, but I would be suspicious about any claim that omega-3s can help protect against mental disorders. The effect is probably negligible, but I guess still worth eating your oily fish.

But then too much oily fish will give you high levels of mercury - so we can't really win!

Lucky I like walnuts and eat a lot of them - but am interested in what Lucy says about it only being oily fish that makes a difference. I hope not - can't stand fish!!

interesting - although my understanding was the only the fish-sourced omega 3 actually made a difference. Hence all those long-lived Japanese people!