What does caffeine actually do? 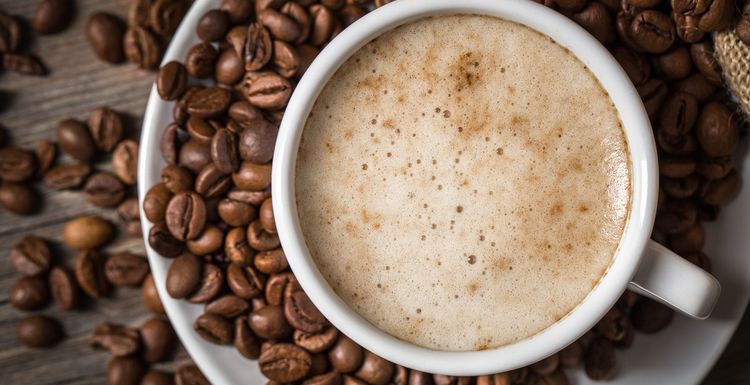 If you’ve ever had that headache that comes from going cold turkey over caffeine, you might well wonder just what exactly caffeine does to us, and why it affects us in certain ways.

Present in tea, coffee, medications, fizzy drinks and even chocolate, it can be trickier than you might think to avoid caffeine altogether, especially when some of us rely on it to get through the day.

It very much depends on how much you consume, and your tolerance levels, as to how you’ll react to caffeine. In general terms, once it enters your bloodstream caffeine will increase your heart rate, speed up urine production and promote the secretion of stomach acids.

Studies have shown that caffeine can help to decrease the risk of Parkinson’s disease and gallstones.

It has been said to increase athletic performance by increasing the metabolism.

It increases alertness and decreases fatigue, but there is a detrimental impact in drinking too much.

Too much caffeine can give you the “caffeine shakes”, make your mood crash, bring on bouts of diarrhoea, loss of appetite, and muscle tension.

One of the most widely documented problems with caffeine consumption is that of sleeplessness.

Although it is not as addictive as many hard drugs, caffeine withdrawal can cause many symptoms including: severe headaches, irritability and mood swings, sleepiness and even reduced alertness.

The more used to caffeine the body gets, the more is needed to get the same results.

Some researchers claim that caffeine aggravates fluid retention and pain in fibrocystic conditions, and women who drink copious amounts of caffeine are more susceptible to severe pre-menstrual symptoms than those who restrict caffeine in their diets.

Too much caffeine when pregnant can trigger miscarriage.

As caffeine is a diuretic, it can leave you dehydrated, causing your skin to age prematurely, cause breath to smell bad, and flush important nutrients from the body.

Should you give it up altogether?

By quitting caffeine you will sleep better and feel generally more alert rather than just getting the quick fix that a cup of coffee gives.

It will help you to lose weight by not incorporating those empty calories and help you to make more healthy choices.

Caffeine will also work far better for you, whether in medication or drinks, if you are unused to drinking it.

Reach for the water if you’re thirsty and try and put a lid on the caffeine habit.

I was told about the miscarriage thing before, which makes you think about the overall health implications of drinking too much caffeine - I think they say don't drink more than 2 cups a day....

Goodness, that's scary that it could trigger miscarriage. How much would you have to drink to do that??

What about changing to decaf coffee?

I cut my caffeine intake right back and whilst it took about 5-7 days to get used to, especially in the mornings, your body soon adjusts. I definitely feel better without it.