The key to long life. Coffee 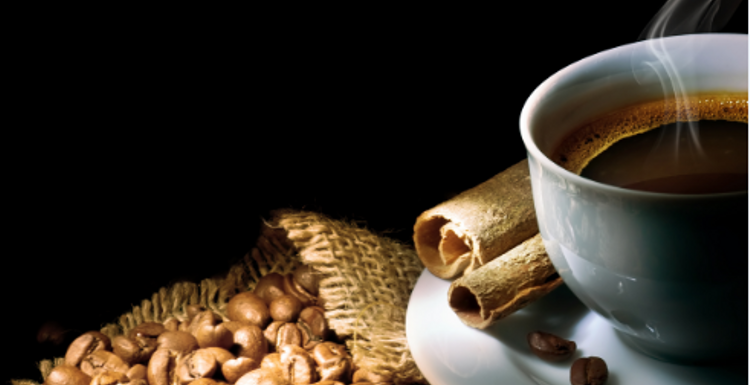 Once we were told to keep off the caffeine. Stimulant, diuretic, it’ll keep you awake… too much is bad for you, we were told. Now, news just in is telling us that coffee could actually be the key to living longer.

Scientists have now found that drinking coffee and tea can help to prevent heart disease as the caffeine acts as an anti-inflammatory, blocking chemicals in the blood that promote inflammation.

Another chemical found in chocolate, theobromine, was also found to have an anti-inflammatory effect.

Studies have also show that those who regularly drink coffee has as much as an 11 per cent lower risk of developing type 2 diabetes than those who don’t drink it at all.

It’s now also believed that drinking coffee – something between 2-4 cups a day can help lower the risk of stroke.

Not only can coffee stave off the risks of heart disease, but it may well also protect against Alzheimer’s, depression, and Parkinson’s.

A lowered risk of Multiple Sclerosis is also suggested by research that shows at least four cups a day may help protect against this disease. The risk of colorectal cancer is also lessened with moderate coffee drinking, with the increase in consumption also increasing the protection level.

Coffee is absolutely jam packed with antioxidants and can help reduce the likelihood of developing liver cirrhosis, caused by excessive alcohol consumption.

Of course, it’s not advisable to drink alcohol in any quantities, but the benefits of coffee certainly can’t be ignored.

When it comes to how much you drink, listen to your body and make sure you’re not shaking with caffeine overload. Just keep it moderate.

I really don't know whether to take this with a pinch of salt. There have been previous studies (not so long ago) about the negative effects of coffee, so I wouldn't be surprised if this latest research is shortly superseded by further studies showing coffee is actually bad for us!

I bet I'm not the only one delighted to see this headline! The point about the shakes is entirely valid (seen it!) but good to know that a good coffee brew needn't just be left to James Bond.

Thank goodness! I love real coffee and treat myself regularly to it. The health problems come when people add cream and sugar. Just a little milk is all you need, and spend a little more on proper coffee so you really savour it.