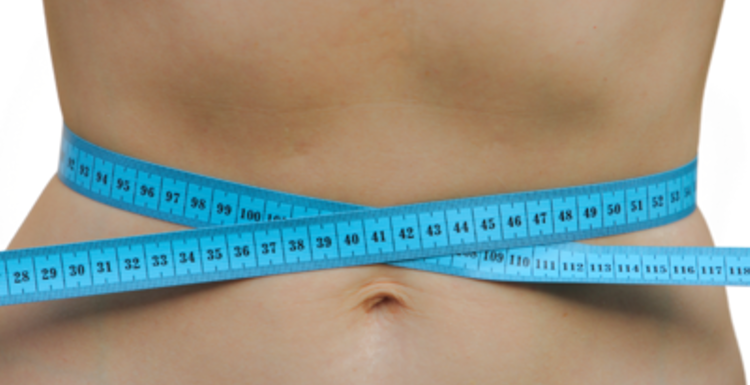 If you feel like a week doesn’t go by without there being a new diet hitting the headlines you wouldn’t be far wrong. One currently fashionable way to diet is the fast diet, involving intermittent fasting. But recent warnings from nutritionists suggest this diet should perhaps come with its own health warnings.

It would seem people are always looking for a new way to control the food that they consume and keep trim. Diets such as the Dukan diet, Aitkins diet, meal replacement diets or the South Beach diet to name but a few, seem to rise and fall in popularity, giving rise to the phrase ‘fad diet’. The latest diet that seems to have got everybody talking is that of the Fast Diet, otherwise known as the 5:2 diet. Participants limit their calorie intake to 500 calories per day (600 calories for men), for two days of the week, and eat as normal on the other five days. There are plenty of advocates for this way of eating, with quite a few in the media eye that claim to have lost weight quickly and easily using this method. Philip Schofield reportedly lost 9lb since starting it, and another fan is Hugh Fearnley-Whittingstall of River Cafe fame.

One of the biggest problems with diets that rise to fame quickly is the fact that the long term benefits and risks have not been measured. So whilst it’s true that some individuals have had success losing weight using this diet, it does not mean that it comes without health risks or that it is suitable for everybody. Recent nutritional advice warns of the dangers of intermittent fasting, and the Irish Nutrition and Dietetic Institute have warned that limiting food intake in this way could lead to people missing out on vital vitamins and minerals. Reporting in the Irish Independent, they say that people already deficient in certain minerals such as iron or calcium could risk their health by fasting, and those who are on medication, pregnant or diabetic shouldn’t fast at all. If this is the case, why should it be healthy for the rest of us? Eating a varied and balanced diet ensures that you get all the right nutrients your body needs, and these are essential for the successful functioning of the body and mind.

In addition, there is a significant risk that people may actually end up overeating in an effort to compensate for their low calorie days by eating more than they normally would, or eating high fat or sugary foods because they think they’ve earned it. Just because these diet fads are popular and work for some in terms of weight loss, it does not make it a healthy option, or even a sustainable way to keep trim.

But is it unfair to classify this as a fad? Maybe this is the answer to Britain’s obesity problems? Those that champion the diet also claim that as well as losing weight, intermittent fasting can increase life span, improve cognitive function and provide protection against conditions such as Alzheimer’s disease and dementia. However, these are just claims, and as of yet there is no real significant evidence to support these notions.

Despite the health warnings of fasting, it is also important to remember that consuming 500 or 600 calories in a day isn’t necessarily fasting. The NHS website demonstrates what a 600 calorie diet might look like; one slice ham and two scrambled eggs for breakfast, and grilled fish and vegetables for your evening meal.  Without doubt, skipping lunch and avoiding snacks and carbohydrates is going to make you feel hungry, but is it really fasting? Supporters also argue that since the fast is only completed on two days of the week, the health risks are minimal for healthy people.

Since there is no proper statistical analysis of this diet yet, it’s difficult to really quantify or understand the benefits or risks. One study carried out in 2010 suggests that women placed on a 5:2 diet achieved similar levels of weight loss as women placed on a calorie controlled diet. A more recent study conducted in 2012 suggests that the 5:2 way of eating may help reduce the risk of certain cancers related to obesity. But there are also anecdotal reports of sleeping difficulties, bad breath (as with low carbohydrate diets), irritability, dehydration and even anxiety. Hopefully more research will be done on the 5:2 diet given its increasing popularity and media attention.

With obesity numbers soaring it may be surprising to think of any diets being considered bad. But in addition to Brits putting on weight, there is also a huge amount of pressure on girls (especially young girls) to look thin, and this leaves the door wide open for diets such as the Fast Diet to be abused. For some reason, healthy sensible eating never seems to be particularly fashionable. Maybe that’s just too boring, or maybe it’s not popular because it doesn’t allow for the psychological control that comes with following specific diets. Either way, it should be drummed in that simply eating healthily, watching your calorie intake, and most importantly doing exercise, is the answer to keeping in good shape, minimising illness, and building strength. Simple!