Nutrition Trends for the coming Year 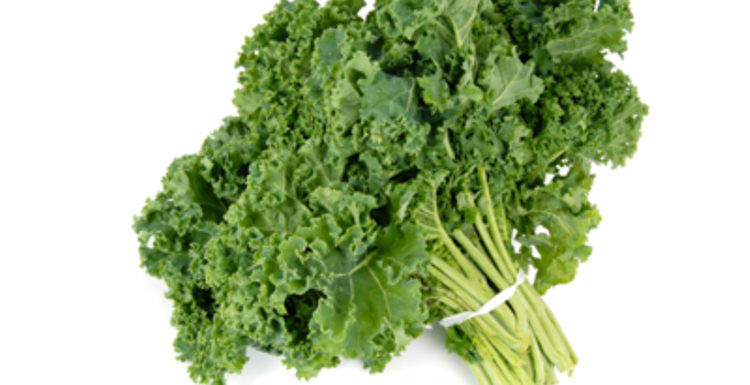 Each New Year brings a new bout of trends and predictions for what will be popular. 2013 was all about natural, raw food and eating like the cavemen and thought these trends haven’t disappeared they have been built upon and they have evolved. There’s no necessity to cling to the trends and not think outside the box but it can be fun to see what the experts plan to push for the next year.

The momentum behind the anti-wheat, gluten free brigade has pushed on into 2014. Interest in avoiding wheat, simply due to its effects on your gut, is still growing. Though a gluten free diet has only been researched due to its necessity for those living with coeliac disease many thousands have embraced it, intolerances or not. Wheat-deprived diets may result in weight loss but there is very little evidence supporting this type of diet as a weight loss method. It’s considered quite controversial by medical professionals but many fitness and diet experts are touting it as their top method for clients.

What instead of wheat?

Swapping wheat out means the need to add something in, in its place. The buzz phrase of 2014 is ancient grains. They have been explored before and many are becoming mainstream but super food ancient grains offer a wide range of different nutrients in different concentrations to your regular store bought wheat products.

Many of the ancient grains you can find are considered super foods because they’re both high in fibre and have a low-glycaemic index. The big names of 2013 were quinoa and chia seeds but in 2014 there are more ideas being considered.

The standard whole grains we’re used to including brown rice and ground oats will still be making up the mainstay of our diets, if we’re not off gluten completely, but there are other newer grains making their way into our shopping baskets. Buckwheat is one of the more common alternatives to gluten but it just include wheat. Here are two more exotic super food grains which have been recently launched as alternatives to standard grains.

Freekeh is the first offering and comes from the Middle East. It is harvested before ripe as this helps capture its highest nutritional content according to sources. It has the same properties at quinoa when it comes to protein and calories whilst providing double the amount of fibre.

Teff is a poppy seed sized grass grain also known as lovegrass. It grows naturally in Eritrea and Ethiopia and has even been touted as the reason for so many long distance runners from these countries. Teff is becoming popular because it’s one of the few truly whole grain foods there is as it is so tiny it can’t be refined.

Mix Up your Veg

There have been all sorts of suggestions for different ways of adding different vegetables in your diet or substituting heavy carbs for more nutritionally valuable alternatives. First up came mashed cauliflower to replace mashed potato and now you can even buy cauliflower in a range of colours now. Each of the different colours complements your food in a different way and it is now moving into the position as the main part of the meal. It’s becoming a close contender for the Portobello mushroom which shot to fame as a clever vegetarian burger alternative. Look out for those cauliflower steaks.

Another vegetable which is still growing in popularity is kale. With roots back to Ancient Greece it is known for its easy to grow properties as well as being packed with nutrients. From beta carotene to Vitamin K and calcium, kale is just packed full of things we need to survive.

Kale has become key to many of those hugely popularised plant based diets because it’s so versatile and can be adapted for a range of recipes. It can be bought in many different varieties so once you’ve got used to the flavour and cooking it you can diversify.

We’ve already discussed how too much sugar can be extremely damaging for your health. Sugar is the new bad guy in the diet world. The World Health Organisation and therefore the majority of health professionals are focusing the bulk of their attention on the damage sugar does, as opposed to their previous interest in saturated fats. Once you start cutting down on sugar you’ll finally understand the negative impact it has been having on your health.  Disturbingly sugar is also an addictive substance to the extent that most of us don’t even realise our dependent on it – cutting it out also kills off this bad habit.

These are just some of the trends that will be prevalent in nutrition throughout 2014. Don’t be surprised if your pals are trying out a new diet with kale and teff at its heart and it might be worth considering the benefits of these foods for your health too.

Where are we actually supposed to buy some of these things? I certainly haven't seen teff in my supermarket!

Kale is one of the few vegetables in season at the moment - it seems to have survived both the rain and the rabbits in my vegetable patch. Doesn't seem to make it good value in the supermarket though...