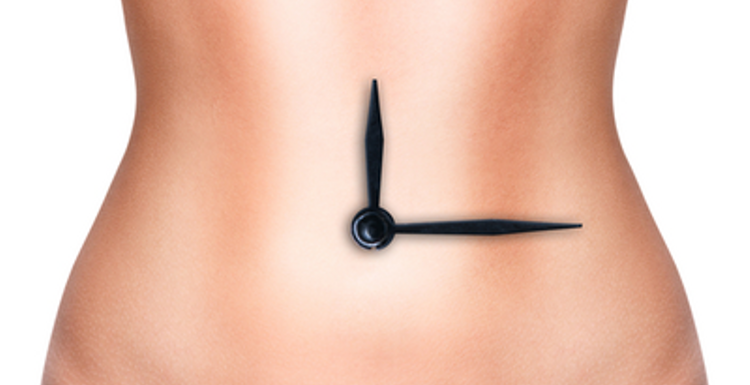 Certainly many diets suggest that food eaten late is more likely to be converted to fat, and thus advocate eating only before 7pm. This is challenging for many people, both to get home in time to eat that early and also in the long gap until the next meal.

So, does time of eating affect how the human body handles calories?

Many studies have been carried out to try to answer that question and unhelpfully the answers vary:

YES: If you are a mouse, anyway. Time-restricted mice put on less weight than those allowed free access to food.

NO: If you are a monkey. A 2006 study on rhesus monkeys (obviously much closer to humans than mice) concluded there was no effect from time of eating. Another large study of 2500 people showed that eating patterns did not matter, although quantity and frequency of meals did.

Like Dr Schmerling, let’s keep an open mind. For now we should probably eat when it suits us, but concentrate on what and how much we eat.

Like the first commenter said, sometimes you don't always have a choice but to eat late but with the right attitude it works out OK. On my later shifts there is no opportunity to eat before 10pm and I think eating then is better than not eating at all, when you consider the shift started at lunch time.

I do feel better mentally and physically when I don' eat in the evenings. I feel slimmer in he morning too. But I don't know it makes that much difference to my weight.

I love it when real evidence comes up. So much diet advice seems to rely on faith, how refreshing to see facts!

so far, carried unanimously by our mutual experience! I always thought that the idea of a 'stomach clock' didn't make sense.

My mum always told me this! Just shows, you should listen to your mum!

I don't eat much breakfast, and eat really healthily all day, then sit down at 9pm and eat cheese, crackers, crisps and chocolate quite easily. This is obviously my weight problem, but it's incredibly hard to break cos it just makes me look forward to the end of the day.

My trainer has always told me it doesn't matter when you eat as long as you don't over indulge, people are more likely to over indulge in the evenings (or so I've read) but if you work shifts like me it's sometimes impossible to grab dinner til 10pm but I just make sure it's as nutritious as it would have been at 5pm.