The insiders guide to choosing a tennis racket 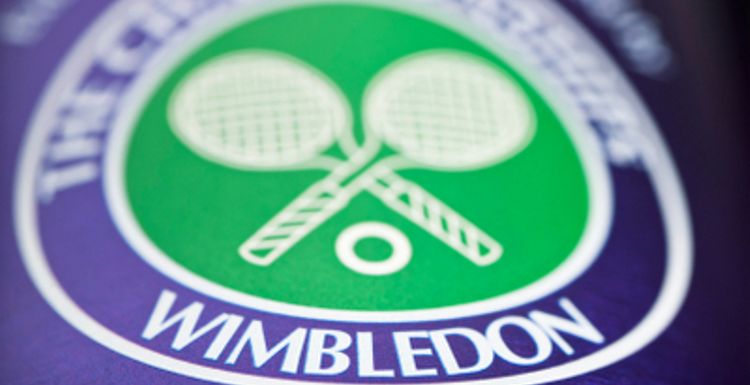 Wimbledon is due to start later this month, the French Open is in full swing, and the weather is finally getting warmer. If you’re tempted to hit the tennis courts, but have nothing to play with, check out our guide for what to look out for when buying a new tennis racket.

There are six key factors to be taken into account when choosing a new tennis racket. Whilst it’s important to choose something that is comfortable for you, chosen incorrectly your tennis racket will have a negative impact on your game, and could potentially harm you. The biggest factor to consider is whether you are looking for more power from your racket, or something that will allow you to exercise more control over the ball and your shot. As a general rule, rackets that provide more power are better for beginners, and rackets that allow for more control are more suitable for professionals and accomplished players who can hit the ball hard with big swings, and whose game is dependent on their technique and control of the shot. There are also rackets that are considered in-between, all round mid rackets which are ideal for reasonably skilled players who play on a regular basis.

A high power racket will have comparatively bigger head size than a control racket, with most control rackets having a maximum diameter of 100 sq inch, compared to a power racket which will be 102 – 110 sq inches. A greater surface area means a larger sweet spot – the area within the centre of the head which creates the most amount of power with the least amount of effort – and also means less chance of missing the ball. A smaller head size means the racket is more easily manoeuvred but requires the player to generate the power themselves. Generally, oversized rackets are best for beginners and low frequency players, where as mid-size rackets are more suited for professionals. Traditionally, ‘standard-size’ rackets would range in size from 80-85 sq inches, but these are pretty much now obsolete as the small sweet spot is too limiting in terms of shot strategy.

The beam is the frame that holds the strings on either side of the head and defines how thick the racket is. A racket producing more power will tend to have a thicker beam as this will increase the trampoline effect of the strings therefore producing more power, but again reduce control. Whilst thicker beams do add power to a shot, they can have an adverse effect on control and direction of the shot. It is therefore recommended to start with a thinner beam and then experiment with different thicknesses once you’ve mastered better control of the ball.

The overall weight of the racket will also determine its power versus control quality. Rackets that produce more power will tend to be lighter than control rackets, for example 225-280g compared to 300-340g. Most rackets are now made from graphite which is light and allows for control as well as power, so they are perfect for beginners. Rackets made of aluminium or titanium are also popular. For the pros, rackets made of Boron or Kevlar are generally preferred as they are the lightest, but these can be stiff, and if used without good control, can cause unwanted vibrations in the arm. It’s also worth considering how the weight is balanced throughout the racket. Handle heavy rackets, for example, are better for playing near the net and volley shots. They also offer greater control but require more power from the player so are not the best choice for a beginner.

The stringing on the racket will also affect the power of a racket. Rackets with looser strings have a greater trampoline effect, therefore increasing the power. Conversely, a tightly strung racket enables more control of the shot and spin. Unless you’re an experienced tennis player, your racket is most likely to be pre-strung to a mid-level of tension, but the tension can be adjusted depending on your playing requirements and style.

There are five levels of grip, with grip 1 being the smallest and grip 5 the widest. When holding a racket in a normal forehand grip, you should have one finger width space between where your curled fingers end, and your palm starts. As a rough guide, juniors use grip 1 or 2, women use grip 2 or 3, men use grip 3 or 4, and people with larger than average hands use grip 4 or 5.

Standard length tennis rackets tend to be 27-28 inches long, but longer rackets may be used to give more swing and power to a shot.

Tennis is a great all round sport. It will improve aerobic and anaerobic fitness and if played regularly will improve speed, strength, balance, power, flexibility, coordination, and muscle tone. Muscles which are targeted by tennis include the bottom, stomach, thighs and arms. In one game of tennis, the average player will cover between 3 and 5 miles and will burn up to 600 calories in one hour.

In addition to the physical benefits, tennis is a great game for improving brain function since it requires the brain to be creative in planning, tactical thinking, and the coordination of different parts of the body.

Once you’ve purchased your new shiny piece of tennis equipment, you’ll be rushing to get to the courts to give it a go. So enjoy Wimbledon and enjoy your game, and remember, grunting is optional.