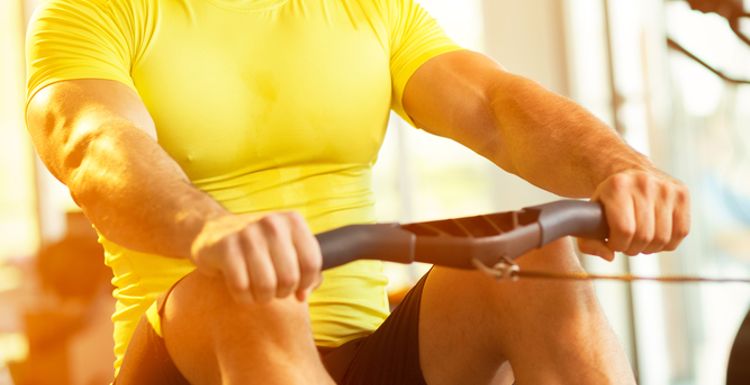 It’s obvious that exercising on a daily basis is the healthy choice, but new research suggests that being inactive could be even worse for your health than smoking.

Research from the Cleveland Clinic, published in the journal JAMA Network Open, has found that cardiorespiratory fitness is linked with long-term mortality The research highlights the importance of physical activity in old age, showing that continued high aerobic activity in older people gives a considerably elevated mortality rate.

The study looked at 122,007 patients from 1991 to 2014. They were tested on the treadmill and later their mortality rates were recorded.

Senior author of the study and cardiologist Dr Wael Jaber told CNN that being unfit on a treadmill had a worse prognosis where death was concerned, than being hypertensive, diabetic, or a current smoker.

The results have surprised even the researchers, but have shown the overall importance of having a healthy lifestyle where cardiovascular activity needs to play a part in everyday activity.

Currently the NHS recommends 150 minutes of moderate exercise every week, up to the age of 64. This study suggests that being more active than this, and certainly into older age will have far more benefit to mortality rates.

Just a simple comment without any form of exercise you are more likely to accumulate bouts of mental illness, anxieties etc that exercises helps to keep under control.

Well there's motivation when I'm struggling on the treadmill. i'd also be interested to know if it's linked to HIIT or just steady cardio.

Amazing information! Real motivation to be more consistent in exercising. Thanks

worse than smoking? that's amazing - and frightening. Better get out for a run!

That's amazing that being unfit on a treadmill held an even worse prognosis than being a smoker!!

random thought - I wonder if this explains the extremely old but still mobile people that you see in steep Mediterranean villages. They are still climbing steps and hills in their 90s, maybe doing it all your life makes a real difference.