Can too much exercise be bad for you? 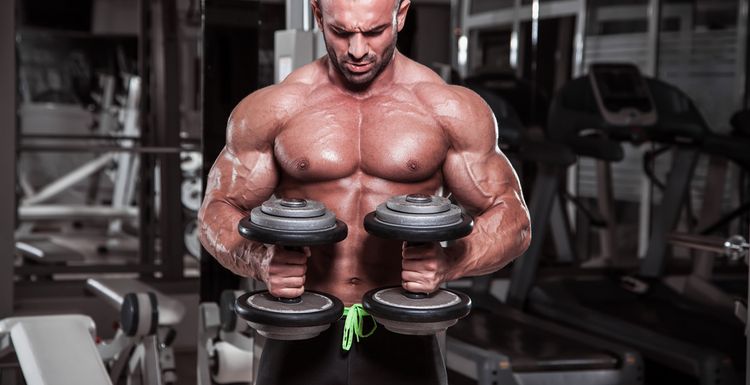 We’re always being told that exercise is good, that it helps keep us healthy and diseases at bay. Is there ever a time though when it becomes too much and we should slow down?

When you take part in an extreme workout like running a marathon, the heart is pumping five times more blood around the body than when you are at rest. This brings about short term changes in the heart and arteries.

Negative effects of exercising this vigorously could include alterations in the function of the heart, possibly leading to abnormal heart rhythms, and enlarged hearts which are less effective at pumping blood and removing waste than normal sized organs.

Active people on average live around three to four years longer than unfit people, so it definitely pays to do exercise. However, too much exercise and you could start to see those benefits dipping  - putting your life expectancy on par with someone who does no exercise.

High intensity workouts - which can be just a minute long - may actually be better for us than prolonged bouts of exercise, tying in with the notion that too much can be bad for you.

There is a “Goldilocks” amount of exercise, which is not too little, and not too much. This ensures people get the optimal benefits. According to some researchers, the 'right amount' means jogging one to four hours a week, for no more than three days a week, at a slow to moderate pace.

What do you think? Does that sound like enough exercise to you?

I read in the news this year that too much running can be as bad as no running at all. Now that really scared me! You really can do too much, which is quite nice to know actually. So we really don't have to slog it out, just be active in a sensible way.

It's the same as everything else - moderation is key. You can wear out your joints as well as your heart with too much exercise, so pay attention to those painful niggles too.

Burning out can be a serious problem and your body not being allowed to recover can result in injury - it's gotta be a balanced thing, like everything else in life right?

I tend to think balance in all things. Do what you enjoy, which for most people will involve both the healthy and the unhealthy, and be mindful of how you look and feel so you get that balance right.

not, I fear, an issue I've ever faced! But it looks like it 'is too much too fast' rather than 'too much'. We may have to moderate as we get older but that doesn't mean stopping, just changes.