Here’s how to improve your running times 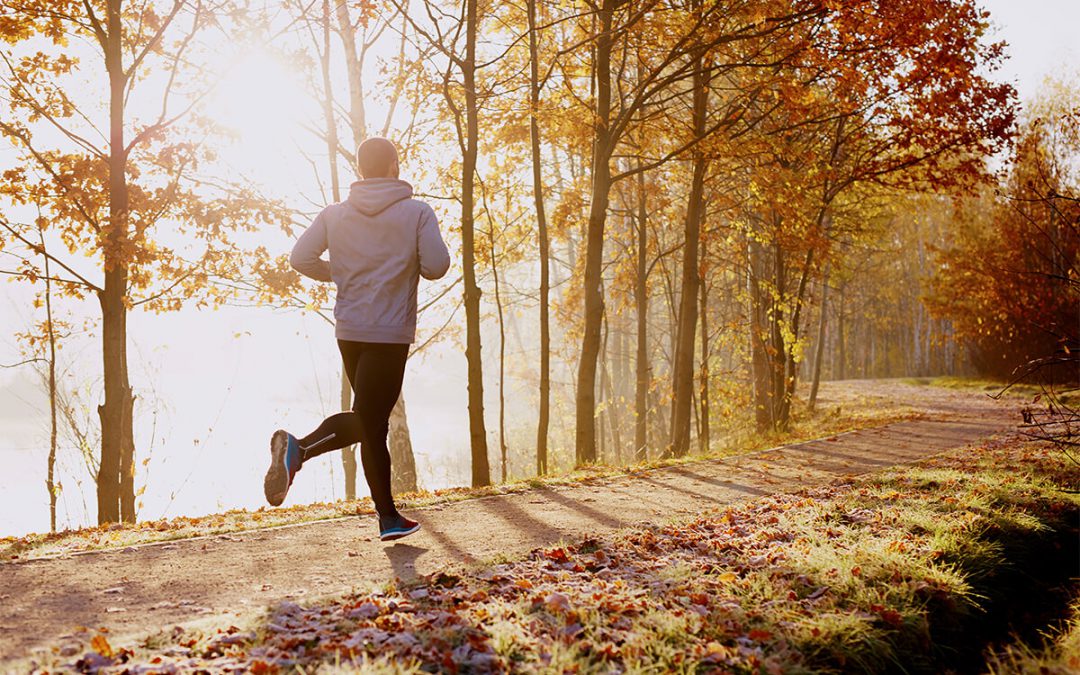 If you need some motivation to keep your running up, here it is. Runs which today seem impossible, with practice, will one day seem effortless.

It’s important to remind ourselves of that simple science every now and again because it’s easy to feel deflated during difficult parts of the journey. It can feel like the effort it takes doesn’t match what you actually achieve. That’s very normal. Running takes a while to get into. Like any exercise, the body needs to be conditioned to meet the demands of it.

As long as you’re following the fundamental principles of progression, your running times will improve. It’s all about increasing your aerobic endurance. Let’s understand a little bit more about how the body does that and the top tips to encourage it.

Don’t do too much too soon

Doing too much too soon is the number one mistake most new runners make. It may sound like a negative, but it’s really not. The takeaway is just to take it easy.

Keen to see progress quickly, it’s easy to push your body too far too soon. Whilst you might experience an initial surge of improvement, that will plateau pretty fast. What you’re left with is a sore, overly tired body that is at risk of injury. Runners knee, tightness, soreness, shin splints and other running ailments are usually the result of runners pushing themselves beyond their current abilities too soon.

Your body needs time to get used to new stressors. It will condition itself, but it won’t happen overnight. With time, your body will get better at using energy, and your cardiovascular fitness will increase. This is when you will start to see sustainable improvement.

Don’t side-line yourself with an easily avoidable running injury and end up not getting out on the roads for two weeks. It’s much better to take it slow and steady.

Segment your run into intervals

A common trick for encouraging progression in your running times is to mix up the pace a little.

Rather than running continuously at the same speed as you’re used to, break up your run into blocks of running faster and then a slower.

Start by using a work/rest ratio of 1:1. Pick up the pace for a few minutes, then drop it down again for the same number of minutes. Get to grips with this and see the effects of it. Then you can increase the complexity of your intervals.

There are multiple benefits of interval training in running. It will increase your aerobic threshold, testing your capabilities at a faster pace. It can allow you to go further than you’re used to if you slow down to lower pace than usual during the rest periods. And it helps you overcome some of the mental blockers of a long, same speed run.

If you’re feeling brave, you can even incorporate some hill sprints or incline intervals. You’ll find these much more challenging, but it’s a great way of working out in new heart rate zones. 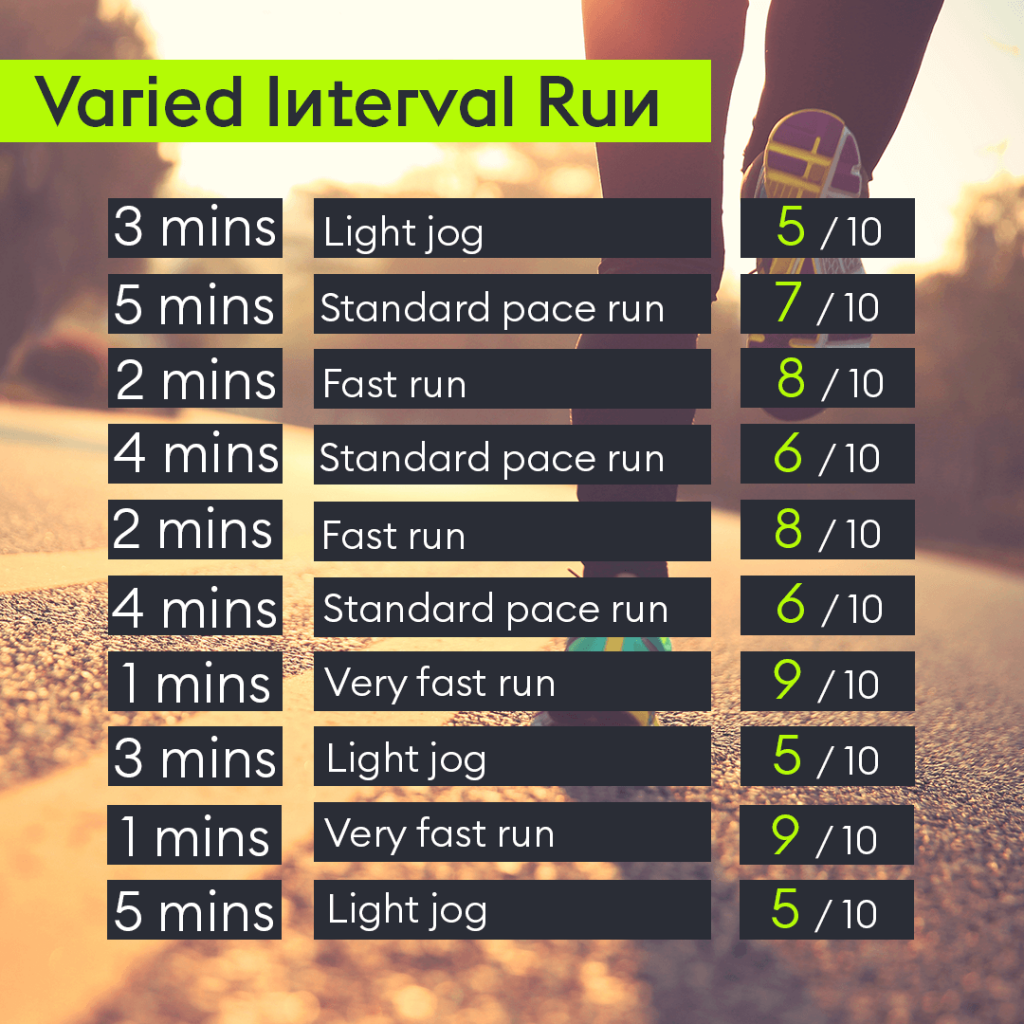 Keeping things consistent is the most effective rule of progress but is easy to overlook.

If the frequency of your running remains consistent over a few weeks, you will definitely see progress. If you often miss a week or two, your progress will be less stable.

There’s nothing wrong with taking some time off, especially if it’s for recovery, but keep in mind that running less frequently (for example every other week) won’t stimulate progression as quickly and running more regularly.

You might notice that your first run after a holiday feels a bit harder than usual. You’ll soon get back into the swing of things though, so don’t worry.

Keep track of your progression

Although you might keep a mental note of how your running is improving, make a physical one as well.

Keeping a log of each run. Include when you went, how far you went, your pace, and how it felt. Doing this has loads of different benefits.

Firstly, it helps you to see the progress you might not have even noticed. That could be in your running frequency, increases in distance or pace, or importantly how you found it. Assessing how easy a run was on a scale of 1-10 gives you another way to see physical improvements and lets you know when it’s time to increase your exercise intensity.

Secondly, noting things like the time, weather, and day might give you information about your preferences. From here, you can pick the ideal time for you to tackle a run.

If you’re trying to improve your running time for 5km, don’t underestimate the benefits of trying out different distances too.

Include a couple of 3,4,6 and 7kms in your running schedule. This can help stimulate progress by practising a quicker pace on the shorter ones and improving endurance on the longer ones. Together, those improvements will help you speed up and set a new 5km PB in no time.

The golden rule of running is to let your body recover properly. This is particularly true if you’re doing speeds and distances you haven’t done before.

Without this essential maintenance, your body won’t be able to perform at its best. If you look after it during your recovery periods, it will look after you during your runs.

What is Intuitive Fitness and how can I start exercising intuitively?
How to strengthen your core so that you can lift more
Improve your football performance from the gym

How to set fitness goals that will help you see success
A quick guide to gym jargon
What does being fit actually mean?