What is the average 5km time? 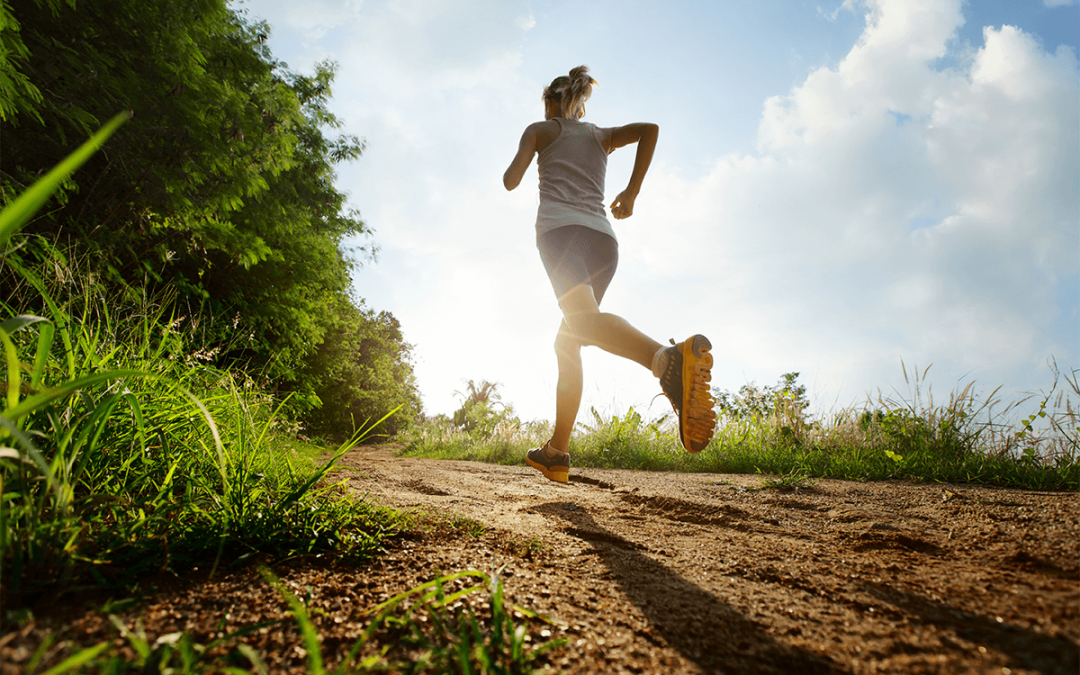 When you get started with running, the first milestone most people look to is 5km.

It takes a bit of work to get there, but for most healthy adults, running a 5k is an attainable goal to get to within a few weeks.

Once you’re there, 5km might be enough. It’s a respectable distance that will help you develop good cardiovascular fitness. Going further than that isn’t everyone’s thing. You might decide that you’d rather get faster at that one distance than start trying to hit higher ones.

So, what can be considered a good 5k time? Understanding the average for your sex and age can give you the right goals to work towards.

What is the average 5k time by age and sex?

The average time to complete a 5km run varies by sex and by age. On average, the peak age for 5km time is between 20-24. Pace increases for younger and older runners. Typically, men complete the 5k distance faster than women.

However, it’s important to note that there are loads of other factors that influence how fast you’re able to run 5k races.

What other factors influence your 5km finish time?

Away from age and sex, several other factors influence race pace.

These are either biological and cannot be controlled or are related to the training intensity and frequency.

There is certainly a body type that lends itself a lot better to running performance on the biological side. The length of someone’s legs and their subsequent stride length, their total body mass, and the amount of muscle they have all play an important part in their ability to run fast.

Watch a tall male with a long stride run alongside a smaller female with a shorter stride on your next park run. The female might have to move at double the pace to cover as much ground as the male. This is a pretty good example of why comparing yourself to someone else’s finishing time isn’t a good way to measure success.

What is a good goal to set yourself for 5km pace improvement?

If you’ve only just started running, you can expect the first goal you set to be the biggest. It’s common to see the most impressive improvements in the first few weeks and months. When you start to become better at running and your fitness increases, the rate of your improvement will likely plateau. You won’t be able to keep shaving minutes off your average pace.

A good starting point is to try and reduce your average pace by 10 seconds. So, if you did your first 5k in 30 minutes, you’ll set your sights on a 29 minute and 10-second finish. It might take you a few goes to get there. Or you might achieve it on your very next run. As mentioned, you can expect to see the biggest improvements in the initial stages. The reductions will start to flatten out as your body gets used to the demands of the distance.

How to improve your running time?

The short answer is practice. As with anything, the more you do of it, the better you get. But, there are a few tips that can encourage improvements.

Interval training is a great way to get your body used to a faster pace. Rather than running the entire length of the run at the same speed, switching up your pace or even adopting a walk-run style can help you see serious improvements in your stamina. Incorporate hill training into your runs too. Doing both of these helps improve your overall endurance, which is a type of fitness most runners need.

On top of that, make sure to look after your body and prioritise recovery. There are a few golden rules all new runners need to know.

The first is to do some resistance training. Make time for weight-based workouts during the week. Your muscles need this conditioning to be able to support the impact running can have on your joints. Without strong muscles, you’re much more susceptible to injury.

The second is to maintain flexibility and mobility. There’s a reason runners spend so much time stretching. It’s important to offset the effects of the repetitive motion of running by maintaining the health of your muscles and joints. Work on lengthening your muscles and increasing your range of motion. Yoga is a great practice to help you do this and is the perfect thing to do on an active rest day.

Keeping your fitness journey positive, informed and inspired. You'll get monthly new articles, promotions and fitness finds across the web straight into your inbox.

What is Metafit training?
The 10 most popular Yoga styles explained
The 5 best gym machines

How often should you change your workout routine?
What is agility?
Gym Workouts for Beginners