Fasted cardio: Should we be doing it? 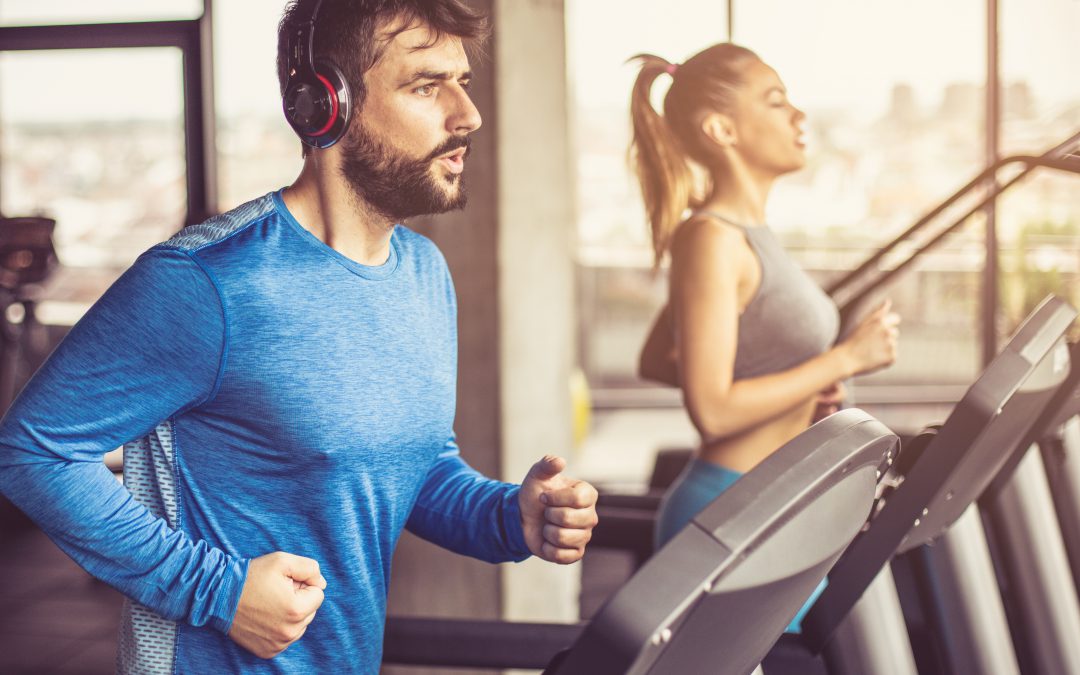 This piece of content is from our valued partner Premier Global NASM. You can find the original version here.

We see it, read it and perhaps even witness it – fasted cardio for weight loss. This approach is currently trending in many exercise circles, but does it really stand up to all the hype?

By contrast, liver cells can release glucose into the blood which is critical to our survival given how little glucose is stored in the blood at any time. The blood serves as a medium to constantly deliver glucose to various cells (e.g., brain, central nervous system) and as a source of glucose for our red blood cells which can only fuel with glucose. In other words, it is the role of the liver to preserve blood glucose, but the challenge lies with the fact that the liver only stores about 75-100g of glycogen (50g / Kg or mass) or 300 – 400 kcal worth of energy which can be depleted relatively quickly.

After eating, you may not retire to sleep, but may spend a few hours awake, skimming glycogen from both muscle and liver before bed. However, during your overnight sleep, while your muscle stores do not deplete, your liver tank empties due to ongoing metabolism. Lowering your glycogen stores within the liver overnight triggers the release of cortisol, a glucose-preserving hormone that responds to the biological stress of lowered liver glycogen stores).

Let’s use an analogy to help explain concepts – imagine driving around a strange part of town and your gasoline warning light comes on – how will you modify your driving? I imagine by driving more conservatively to preserve gasoline and avoid being stranded. Think of your body in the same manner. When our liver nears empty, our body strives to do the same by conserving energy and sparing glucose. This is achieved by elevating cortisol levels which promotes greater levels of lipolysis (fat breakdown) which helps spare blood glucose (remember, this has nothing to do with muscle glycogen stores which are adequately stocked, but with the rest of your body which relies on liver glycogen).

Unfortunately, cortisol also promotes gluconeogenesis, the breakdown of proteins to manufacture glucose which could prove to be an undesirable consequence. Furthermore, cortisol can also have a temporary supressing effect on your metabolism, resulting in fewer calories being expended by your body.

Let’s put this in perspective. The primary idea behind fasted cardio is to promote greater fat utilization while performing a moderate-intensity workout. For example, a 300 kcal fasted session at that moderate intensity may shift your fat calories from 180 kcal to 240 kcal, netting an additional 60 more fat calories. While this may seem impressive at first, consider that 3,500 kcal represents one pound of fat, which would require an additional 58 more sessions (59 x 60 = 3540) to lose a pound of fat. That is hardly impressive, but let’s also examine the other costs associated with elevated cortisol levels:

Elevated cortisol can suppress metabolic rates during those fasted hours until food is eaten, reducing the calories expended in the exercise session and the early part of the day. The accumulation of ketone bodies in the blood also decreases blood pH and to manage acidosis, the body uses its lactate buffer to maintain normal blood pH – this reduces the capacity for higher-intensity exercise. Elevated ketones can also reduce levels of serotonin and dopamine in the brain, which is associated with greater levels of anxiety and depression.

It appears that fasted cardio involves several steps backwards just to increase the number of fat calories by a small amount. Much like you would only need a small amount of gasoline (e.g., ¼ tank) to safely drive out of that strange part of town, the body only needs a small amount of carbohydrates to restore liver glycogen to the level that would reduce circulating levels of cortisol and restore a healthy metabolism. This can be easily accomplished by ingesting 20 – 25 g (80 – 100 kcal) of a moderate-to-high glycemic carbohydrate source. The small amount of added protein serves as an exogenous supply of protein (i.e., from food) for cortisol to catabolize until its levels return to baseline which minimizes unwanted protein breakdown. This can be easily accomplished by ingesting 5 – 10 g of a fast protein (branched-chain amino acids or a whey isolate).

Now think to the following scenario and how you might address this situation – a client is contemplating following a low-carbohydrate diet to lose weight because she read that carbohydrates are what make people fat. Coupled with her diet, she plans to participate in fasted cardio to achieve her goal. Given your understanding of the energy pathways and the need for carbohydrates, how would you address this situation?

Takeaway: Although fasted cardio may shift your fuel utilization marginally to utilizing more fat, the associated costs should always be considered. Help your body restore metabolic homeostasis with a little meal containing small amounts of carbohydrates and some fast proteins first thing in the morning. This will help return your metabolism to a normal burn rate and correct key hormonal imbalances that occur as a result of an overnight fast.

In closing, as metabolism and the energy pathways continue to garner more attention, it is important that fitness professionals possess a firmer understanding of the energy pathways and the role of the macronutrients within these pathways. This will help practitioners separate fact from fiction, and provide the opportunity to educate and program appropriately. 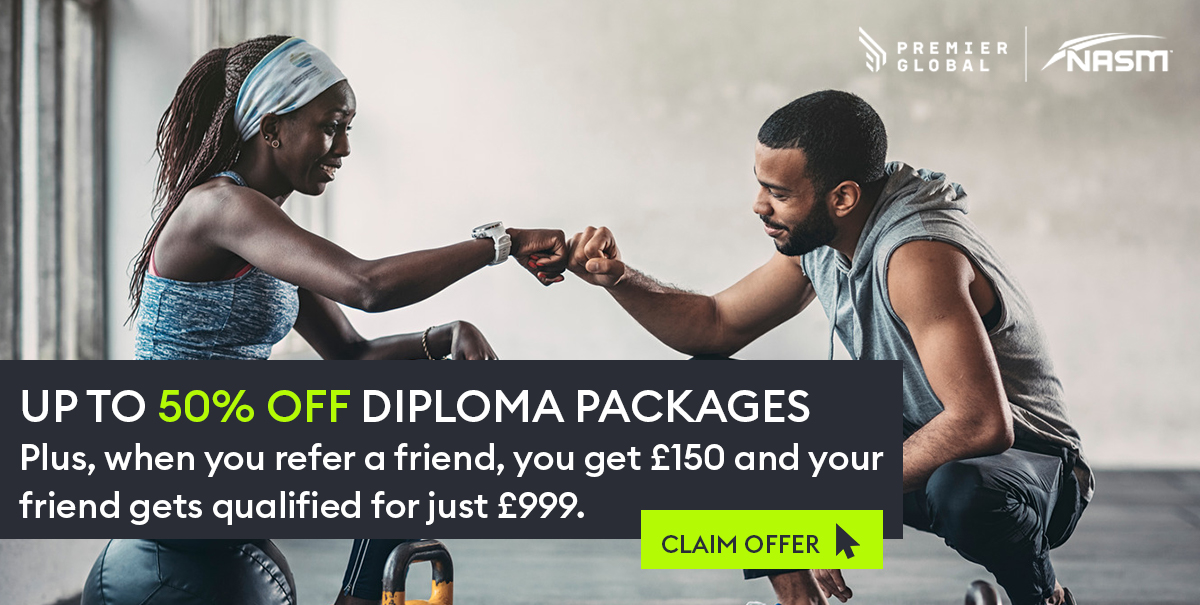 Combining your strength training and running
How to master the Turkish Get Up
What are opposing muscle groups?