What are compound exercises? 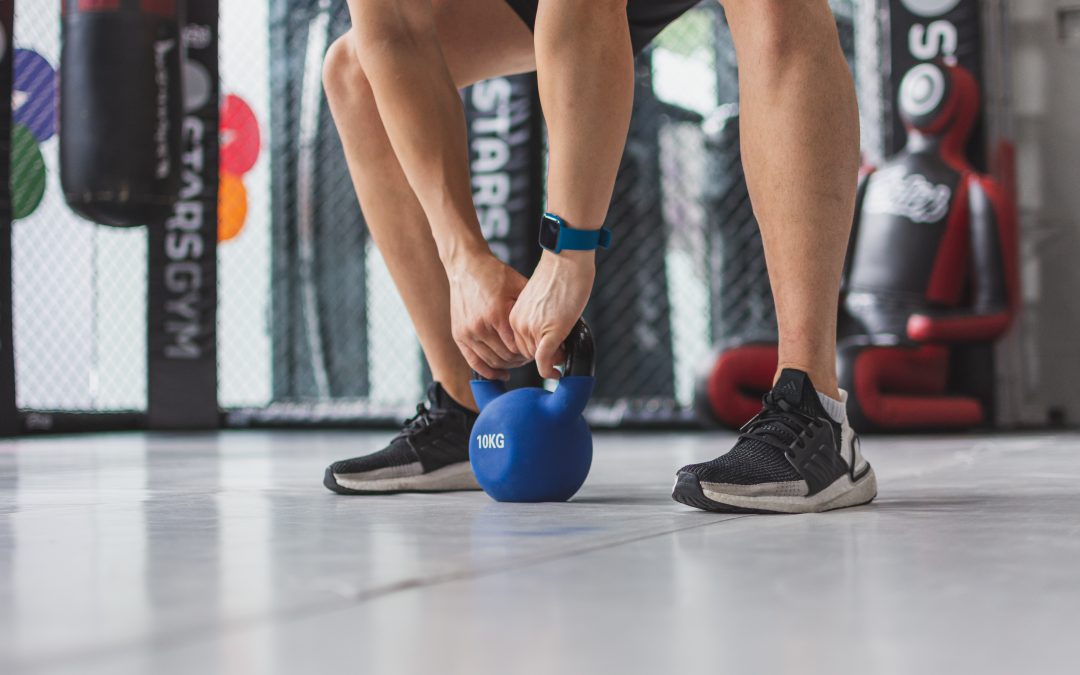 Compound exercises are those that involve multiple joints and multiple muscles. Sounds intense. But really, most of the work we do in the gym will involve compound exercises. Take the squat for example. The squat requires the joints in the knees, ankles and hips to perform the movement. It works the glutes as we know. But it also works the quads, hamstrings, calves and the core at the same time.

In contrast, isolation exercises are ones that attempt to target one muscle only. For example, the bicep curl is efficient at only working your biceps (if you’ve got the right form).

What are the benefits of compound exercises?

They’re efficient. Compound exercises do a good job of working multiple muscles at once, without compromising on intensity or effectiveness. You can easily select a small number of compound exercises to do in one session that will deliver a full body workout.

They’re quicker. Who isn’t short on time? Compound exercises let you use your time in the gym more efficiently. When you’re in a hurry and squeezing in a quick twenty minutes on your lunch break, compound exercises can still give you a full body burn without dedicating too much time to it.

They favour equality. With isolation exercises, be mindful that working too much of one muscle without working the opposing one can result in muscle imbalances. For example, too much bicep work and too little tricep work. With compound exercises, it’s easier to make sure you’re working all the major muscle groups in the body without neglecting any.

What are some examples of compound exercises?

Broadly speaking, compound exercises can fall into two categories. Single; where you focus on one repetitive movement. And double movements; where you string two movements together to create an exercise that incorporates even more muscle groups.

Do I need to do isolation exercises too?

Our favourite home workouts of the week 21.05
Our favourite gym equipment for arms
How deadlifts change your body