Does WFH damage your health? 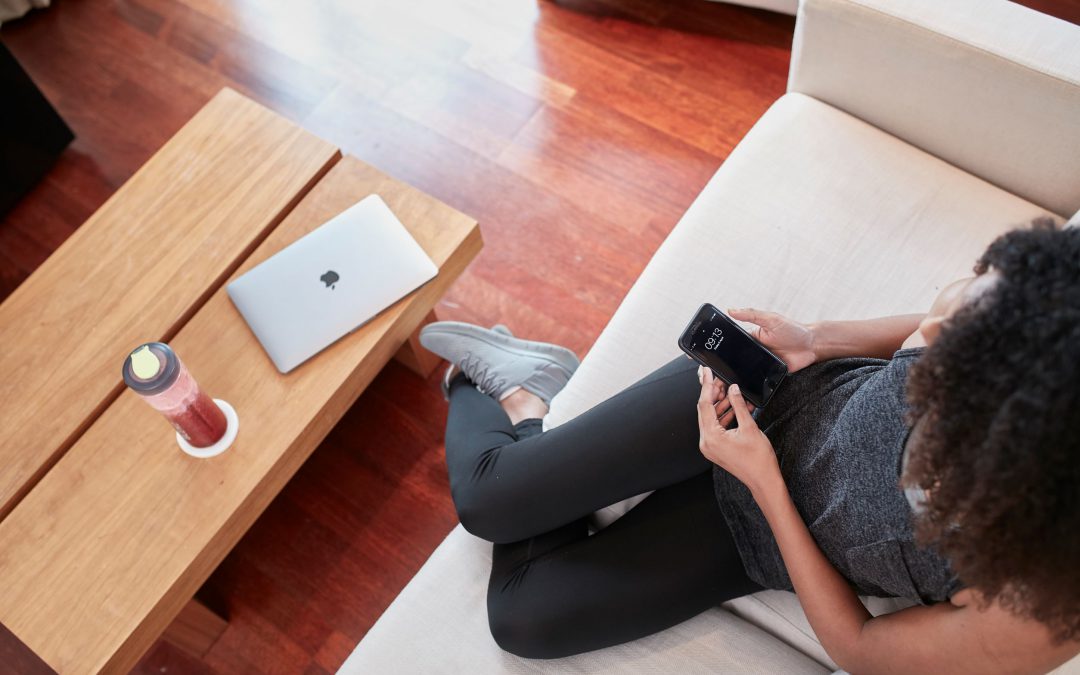 People’s working habits have changed dramatically since 2020, when lockdowns kept the majority at home. Office working, commuting, and in-person meetings are no longer the norm.

How has this shift in working habits impacted the nation’s physical and mental wellbeing? Are we moving less, or taking the opportunity to exercise more?

Hussle surveyed over 1,000 people to see how working from home has influenced fitness habits, health outcomes, and delved into the data to see what’s happening across the country by region and age groups. The 1,009 respondents are people who went to the gym through the Hussle network between 19th September – 2nd October 2022.

Are people working from home more since Covid?

Which age groups are more likely to work from home?

Unsurprisingly the age ranges least likely to currently be employed are the youngest and oldest in our survey – 35% of 16-20 year olds and 51.4% of the 61+ age group.

When we asked employed gym goers whether they work from home, the age group most likely to work from home all the time is 41-50, with 21.7% of that group saying they worked remotely, compared to just 7.5% of 16-20.

Do more men or women work from home?

We also found out whether the working from home trend has more of an impact on men or women. In our survey, men occupy both extremes of the working trends, with women having more hybrid working patterns. Men are more likely to go to a place of work every day (33.7%) compared to women (30.8%), and are more likely to be fully remote than women (16.0% vs 14.8%). Women in our survey report mixed working patterns, with 37.9% working between 1-4 days remotely (35.0% of men said the same).

Which parts of the UK work from home more?

Hussle has a national network of gym users, and our survey results give us a good overview of how working from home has impacted different parts of the country.

How does working from home impact physical fitness?

Hussle offers unlimited access to a nationwide network of gyms, pools, and spas, so naturally we were interested to see how working from home had affected people’s attitudes towards exercise.

Every age group except one said that working from home had increased their participation in fitness activities. 21-30 were the most likely to say they exercise more thanks to working from home – 60.3% of people in this age group said their fitness habits have increased.

The only age range that said they exercise less was the 41-50 age range, with only 44.9% of this group saying they do more exercise since working from home. This is also the age range most likely to be working fully remotely, which suggests that working from home may have an overall negative impact on people’s participation with exercise.

Which groups are exercising more when working from home?

The relationship between working from home or commuting and exercise participation has many socio-economic factors, including gender. In our survey, more men said that working from home helps them exercise more (67.1%) compared to women. As a group, 53.7% of women surveyed said they exercise less as a result of working from home.

Yorkshire & Humberside win the workout title, with a huge 78.6% saying that working from home enabled them to exercise more. This is followed by London at 67.6% and North West England at 62.5%.

At the other end of the scale is the West Midlands, where just 46.4% of our survey respondents said they had taken the opportunity to get more exercise due to working from home.

How does working from home impact the nation’s mental health?

Working from home and mental health across the UK

Londoners were most likely to see a positive impact on their mental health through working from home (56.0%) with Yorkshire & Humberside second (55.3%) and South East England in third place (54.5%).

The region most likely to see a negative impact on mental health due to working from home was the North East of England (45.5%) followed by the East Midlands (28.9%) and Wales (26.7%).

What employers should consider about working from home

Whilst this research is not a comprehensive analysis of the potential physical and mental benefits of working from home, employers should be mindful of inadvertently creating negative physical and mental health issues – particularly for women and older people – as employees adapt to new working arrangements.

Using your body to look after your brain: What are endorphins?
The conundrum facing gym operators in regaining members whilst managing capacity limitations
The 5 best gym machines