IMPROVE YOUR MEMORY IN A VERY SHORT TIME 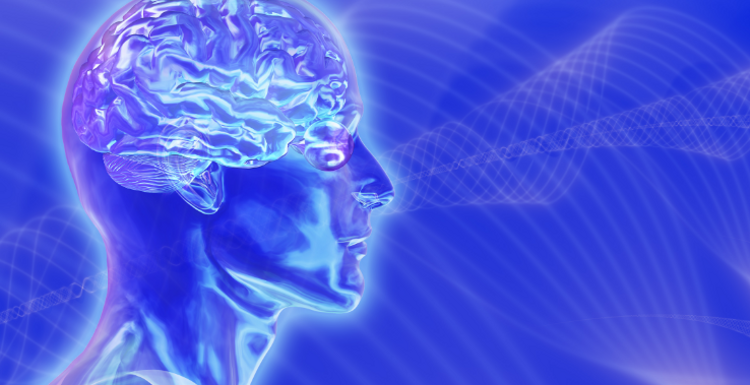 We all know that exercise is good for the brain. But can those of us who prefer to do the bare minimum still benefit? Yes. According to a new study only small amounts are needed to boost your memory – just 10 minutes, in fact. Moreover, the exercise should be light. Sounds quite doable to us. So how does it work?

WHAT WAS THE STUDY ABOUT?

The study, led by Yassa and his team at the University of California, was following up previous research which showed that rodents’ immediate memories were boosted after exercise. In this current study they asked 36 volunteers to take part in 10 minutes of mild exercise (which gets you to 30 percent of peak V02) on a stationary bike. All were then given a challenging memory test and 16 participants had their brains scanned.

WHAT DID IT FIND OUT?

The results showed an improvement in memory recall in those who did the mild exercise. Brain scans showed stimulation of a memory circuit in the hippocampus. A subunit of this circuit was more active than usual, sending more signals to neighbouring circuits.

Yassa’s previous research has shown that if exercise is maintained over longer periods of time new neurons are created. But the new study shows that mild exercise is enough to improve initial communication between the circuits.

DOES THIS MEAN I ONLY NEED TO DO GENTLE WORKOUTS?

Not at all. There are many benefits to intense exercise. But the study reminds us not to underestimate the effects of even the mildest activities. Yassa and his team now make sure they take several 10-minute walks throughout the day and are feeling the benefits.

To feel the benefits yourself, incorporate plenty of brief, light exercise in your day. Try NEAT, walking meetings, or some quick yoga or tai chi. You will boost your immediate memory and may even stave off cognitive decline.

We are designed to be active so our brains are bound to work better when we move around a lot. Years ago we had to - we just have to stop relying on our cars and computers to do things for us so much and our memories will pick up again.

It's really amazing how just a walk can make such a difference. It makes me wonder whether we'll all be bothering to do much else in years to come....

all movement is exercise - believe me, with a baby I rely on that or nothing would get done! Glad to know it might help the baby brain too.

I love being reminded that even just a walk makes a difference. Makes me feel better about those days when I can't get to the gym