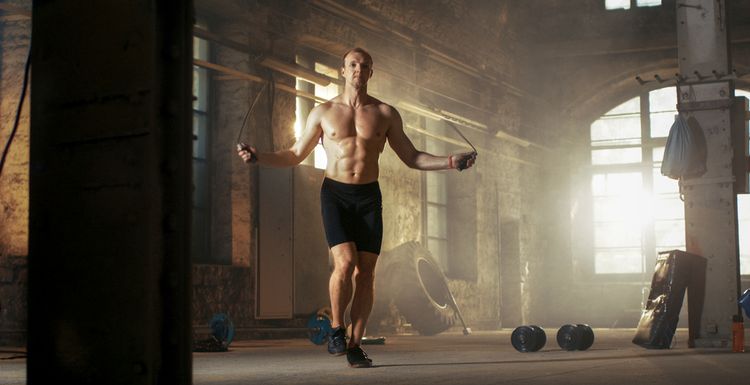 FANCY REDUCING YOUR GAS BILL AND LOSING SOME WEIGHT TOO?  SHIVERING IN A COLD HOUSE MAY HELP TO BURN FAT AND HELP KEEP YOU SLIM, JUST LIKE EXERCISE.

So if you want to lose some weight, try turning off the heating or even better, work out in the cold!

Researchers from Joslin Diabetes Center in Boston have been examining lipokines, fat-controlling hormones that circulate in the blood and act as signals to tissues. One particular lipokine called 12,13-diHOME is released into the bloodstream of chilly people when we are shivering.

Scientists were very surprised when they screened the blood of 27 men before and after a workout to discover that the same lipokine that is released when we shiver is also released when we exercise.  This lipokine is produced by brown fat, a healthy fat in our bodies involved in keeping us warm.

So why is this good news for us?

When this lipokine is released it tells our muscles to start burning fat. 12,13-diHOME appears to act as a signal for brown fat to burn fatty acids as fuel.

Scientists around the world have been searching for a way to reduce fat retention by increasing brown fat activity. Clearly here, exercise is having an effect on brown fat. From here, it’s eventually possible that scientists could develop an advanced drug to replicate the effects of exercise in order to boost muscle function, aid weight loss and help regulate some of the metabolic effects of exercise.

So does this mean that we should just sit and shiver in the bath instead of hitting the gym?

Whilst not a completely crazy idea, the problem is that most people don’t enjoy the experience of being cold. It’s not pleasant to sit and shiver, however much fat you’re burning. Exercise, while still requiring effort, is a lot more enjoyable!

Additionally, shivering doesn't give you the full benefits of exercise - exercise isn't just about staying slim. There are a whole host of other health benefits that come with being fit.

So for now we recommend you keep up your gym visits, and if you’re brave enough to sit in a bath full of icecubes – rather you than us!

Our local gym is 16 degrees which seems quite right to me. Any colder and I would also worry about injuring myself.

I like to exercise in the warm, personally, because I love that extra sweating! I don't want to shiver, would rather move around and enjoy myself.

until only a couple of weeks ago they needed only to open the windows! I also get worried about exercising cold, concerned about pulling muscles.

Interesting point...should gyms turn up their aircon to give us a cooler workout environment? Might be more effective