THE REASONS FOR THOSE MISSED-A-WORKOUT BLUES 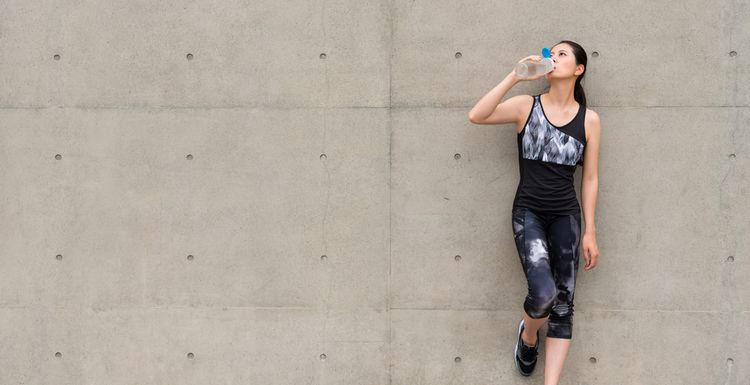 From that slightly smug feeling from a completed workout, to the full-on exercise high, most of us know that exercise gives a mood boost.

Anyone who enjoys their exercise will also know that the opposite applies. If you miss your gym session, team match or run it can lower your mood for all sorts of reasons.

Why does this happen and what can we do to mitigate it?

HOW DOES EXERCISE AFFECT MOOD?

During intense exercise the body produces chemicals called endorphins. These act as natural painkillers and mean hard work hurts less. That is why we don’t notice workout aches or team game bumps and bruises until later.

Breaking a workout habit can have the opposite effect. We can almost be addicted to those endorphins and not getting the ‘hit’ can hurt.

DOES THE SCIENCE BACK THIS UP?

There is plenty of evidence to show that exercise lifts mood and can thus help the symptoms of depression. As part of a doctorate at the University of Adelaide, the results of studies into the neglected area of what happens when exercise stops have been reviewed.

It was found that the signs of depression can appear within a few days of stopping exercise. However the usual chemical ‘markers’ in the blood which normally indicate depression did not appear, so there is a different mechanism at work. More research is needed to find out what is actually going on.

WHAT OTHER FACTORS COULD BE INVOLVED?

It is probably fair to note that people who had to stop exercise may have done so due to injury. They might be in pain, or even facing having to stop taking part in a sport that they enjoyed. Such realities would have an obvious negative effect on mood. There may also have been some other life factors at work.

The message? Don’t underestimate the importance of regular physical exercise for mental health. It should definitely be a priority for this and all the other good reasons! 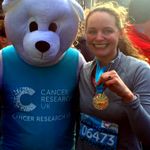 it is interesting to know that there is science behind this, rather than just 'oi! lazybones!' guilt! I suppose if I'm going to be addicted to anything, it is best that it is exercise.

The GUILT. Also knowing how good I would have felt if I had done the workout.

'slightly smug' - guilty as charged I fear, I do love the feeling of a just-completed workout!