What is a monster set? 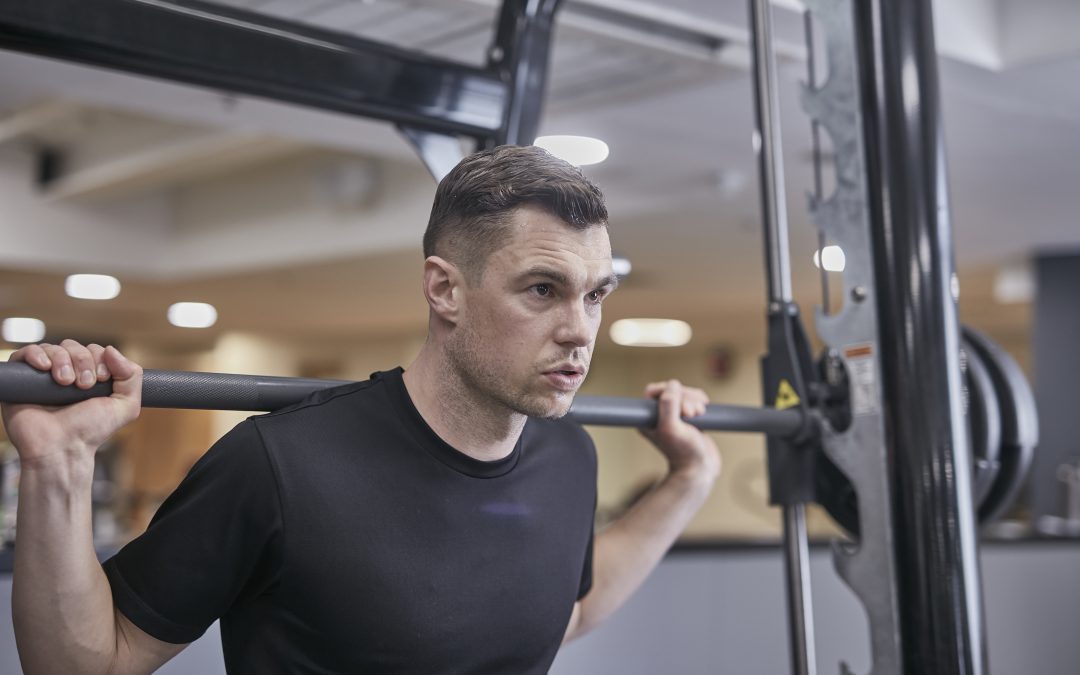 Just when you think you can speak workout, along comes a new buzzword. The ‘Monster set’ is one of the latest ideas for getting real value from training. Here’s the jargon unpicked.

Let’s start from the beginning. A ‘rep’ or repetition is one complete move. A set is a collection of repetitions. So do one squat, down and back up, that’s a rep. Do five squats and then take a rest, that’s a set of five reps.

How many reps in a set? Up to you.

A ‘hard set’ is when you keep doing the reps until you can’t.  That’s called ‘train to failure’. This needs some caution as you don’t want to cause injury or get hit by weights that you can’t lower properly. (Always have a spotter.)

Next up: ‘superset’ and ‘compound set’. A superset means two sets performed without a break in between. Those two exercises must work different muscle groups to meet the definition of superset.

Do those five squats and then move immediately to bicep curls – that’s a superset.

The two muscle groups don’t have to be in different body parts. They could be opposing ones such as bicep and triceps, or hamstrings and quads.

If the two sets work the same muscle groups, that is a compound set. That could be two different types of lifts for the upper body, or squats and lunges for the lower body.

By the way – a compound exercise is a movement or a series of moves that work multiple muscles. Still good but not the same thing.

Do different types of sets have different effects?

Yes. And also no. The advantage of supersets is that they are more time efficient, because one muscle group can be resting while you train another.

That said, compound sets will really blitz the target muscle group, and you can always switch to a different compound set afterwards.

Remember that rest is essential for muscle building. Muscles actually do their growing during their time off as the fibre tears made by exercise heal up. Working day after day on one muscle group is not only dull, but less efficient than mixing it up.

Ok, so what is this monster set?

A monster set is the big brother of a compound set. Choose two exercises for the same muscle group and keep repeating them until you can do no more. Make sure you are fully warmed up to avoid any muscle damage.

Here are some ideas for various muscle groups. These can be started with small weights, increasing as you build confidence and strength.

So many moves, and sometimes so little time – but with a monster set you know you are getting the most from your Hussle session.

What are opposing muscle groups?
How & why: the chest supported row
How to strengthen your core so that you can lift more

Strength building shoulder exercises that use only your body weight
How and why: the cable pull through
How to build your strength back